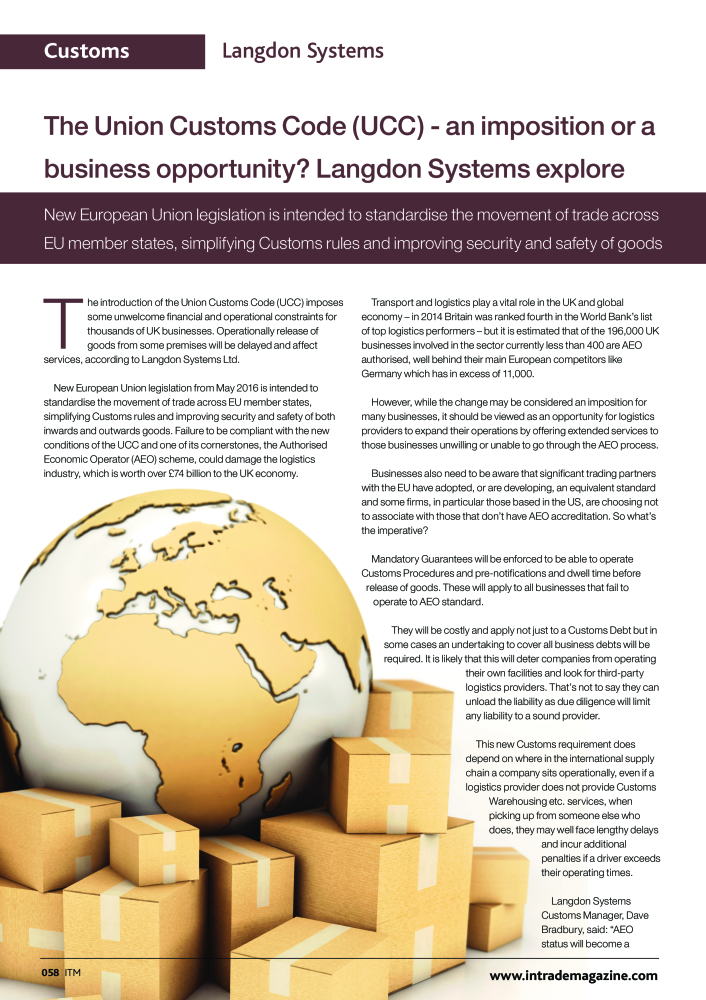 Conference delegates, exhibitors and a host of executives from the global maritime industries are preparing to converge on St. Petersburg for NEVA 2011, which is being held in the Russian city from 20-23 September. NEVA is a global cluster representing all commercial maritime activity and the combined exhibition and conference will again powerfully focus minds and accelerate development and integration. The exhibition programme includes important sessions and meetings outside the central conference agendas headed by the German-Russian Equipment Forum, 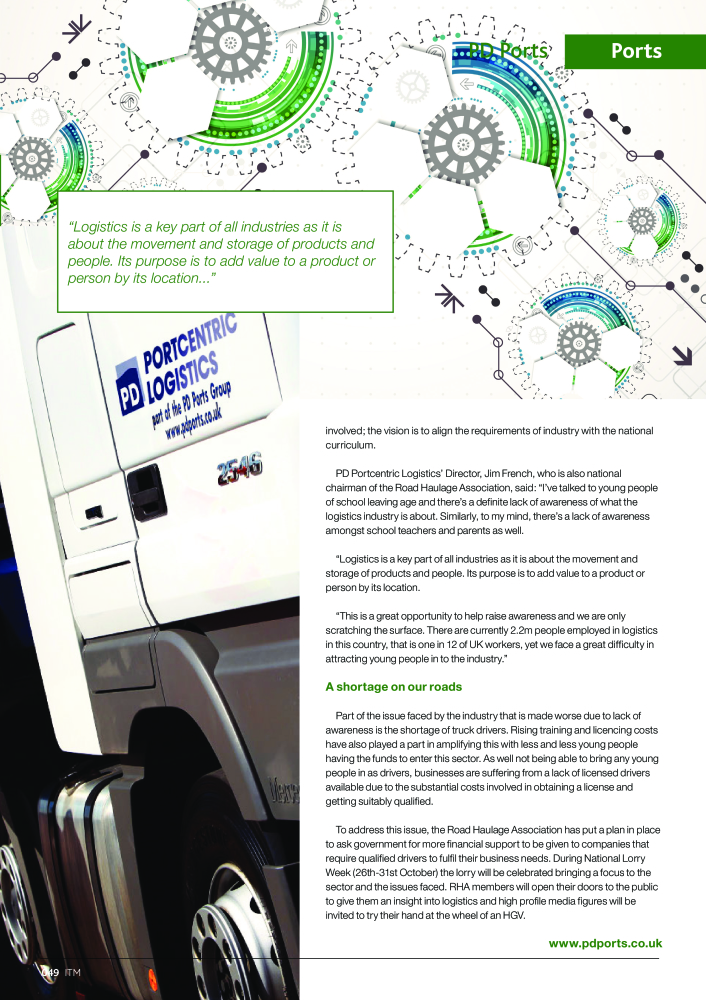 Piracy in the Indian Ocean has taken an alarming turn recently, with the killings of two seized Filipino crewmen and the hijacking of an oil tanker with a cargo worth $200m (£125m). In a lengthy gun battle in the Arabian Sea last month South Korean commandos stormed a pirated ship, the Samho Jewelry, killing eight pirates, capturing five others and freeing all the crew. The European Union naval force, Navfor, which patrols the area, is now 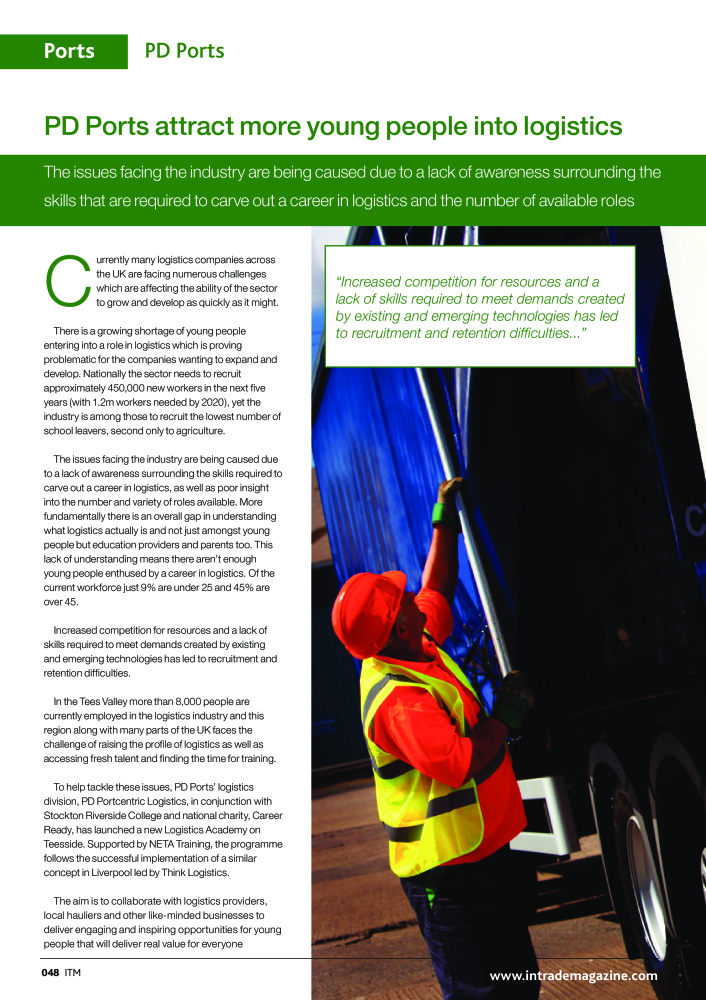 The four new RTG (rubber-tyred gantry) cranes delivered to Teesport on Thursday 18th August, are a key component of the current £16.7million expansion of the container terminals at Teesport and represent the biggest single equipment investment in the port since the container terminal opened in 2003. The Konecranes RTGs, manufactured in Finland and Poland for a total investment of around £5 million, are the first of their type to be supplied by Konecranes in the UK and