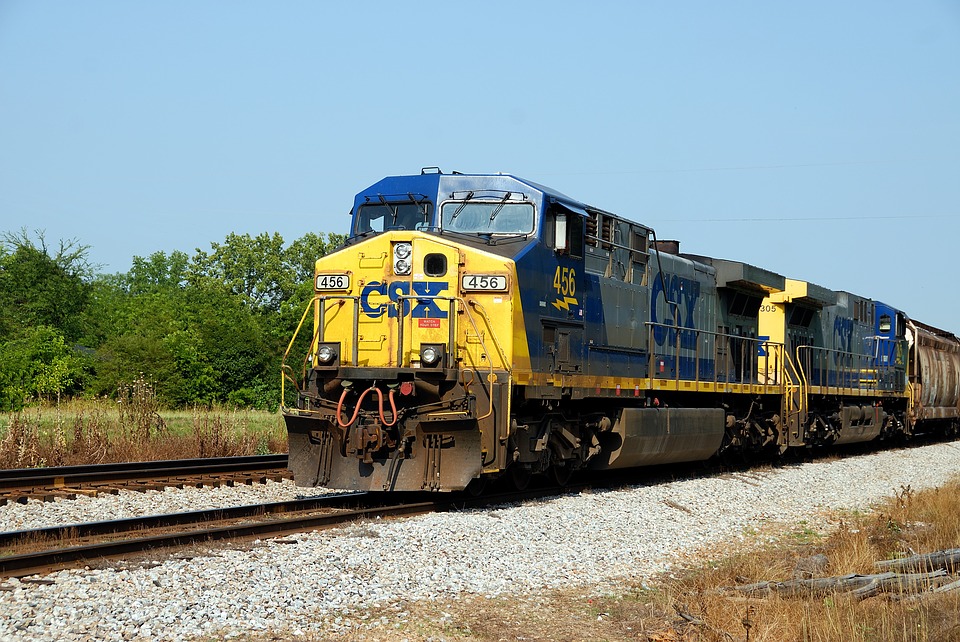 The first container train travelling between China and the UK has arrived on the 18 January at the DB Cargo UK terminal at the London Eurohub in Barking. The train is operated by the InterRail Group, a multinational transport operator headquartered in Switzerland, on behalf of China Railway subsidiary CRIMT (China Railway International Multimodal Transport). Various freight railways handle traction along the 12,000 kilometre route; DB Cargo is responsible for the section from Duisburg to London via the Channel Tunnel.
The train originated in Yiwu in the eastern Chinese province of Zhejiang. It reached London in around 18 days, making it twice as fast as ship transport. The train was loaded primarily with textiles and other consumer goods. The 34’x40‘ containers required specifically for the UK were loaded at Deutsche Bahn container platforms at the Duisburg container terminal, which are specially approved for the Channel Tunnel.
The UK is just the latest destination added to the China–Europe rail link. The train is initially being operated as a test train. London is one more international connection for the InterRail Group, along with Duisburg, Madrid, Afghanistan and Riga, on the ‘One Belt – One Road’ corridor, an initiative of the Chinese government.
DB has collaborated with partners since 2011 to operate weekly container trains on the world’s longest rail line, which connects, among other cities, Duisburg and Hamburg to Wuhan, Chongqing and Harbin, and as of mid-2016, Hamburg to the Chinese province of Hefei. A record number of containers, around 40,000, were transported by train along the legendary Silk Road in 2016. The volume is expected to increase to some 100,000 containers by 2020.
The 10,000 to 12,000 kilometre journeys usually take 12 to 16 days and require containers to be unloaded and reloaded multiple times due to changes of gauge. The service is used in particular by customers with time-sensitive commodities, such as special promotional clothing items, and capital-intensive goods, such as automotive parts and electronics.