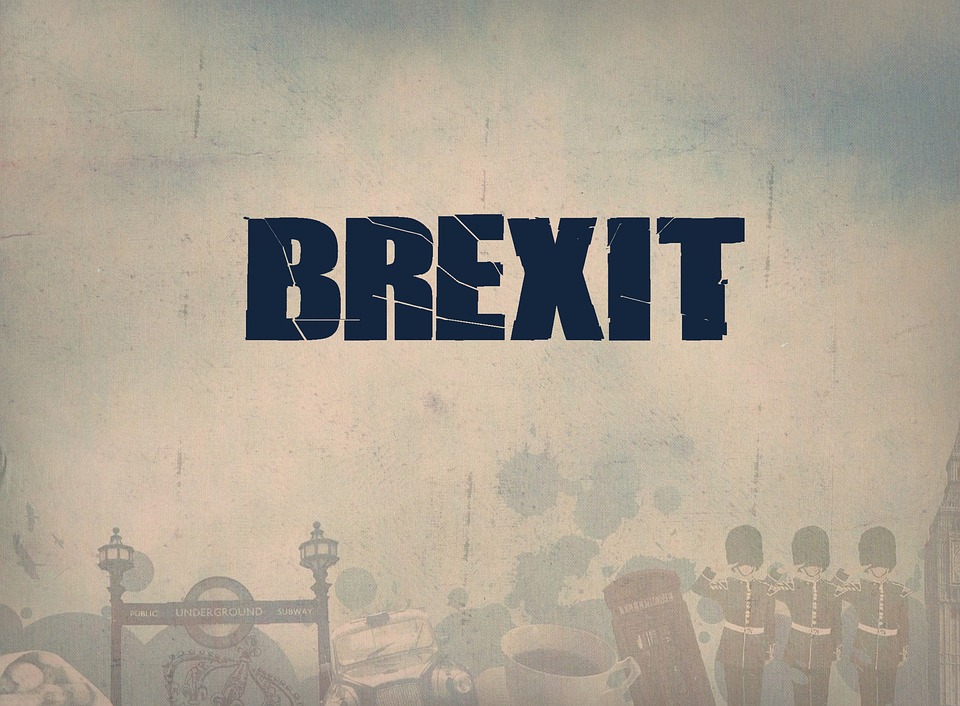 Following the upcoming appointment of Boris Johnson as Prime Minister this afternoon, Thomas Brereton, Retail Analyst for GlobalData, a data and analytics company, offers his view:
“The most pressing issue for retailers remains clarification on Brexit, both in terms of timing and the nature of the withdrawal. But numerous retailers – particularly the supermarkets – have expressed concerns over an October deadline, anxious about the potential increased pressure to supply chains and storage space coinciding with Halloween and preparation for the busy Christmas period. Boris’s appointment has seen the probability of a no-deal Brexit rise to c.25-30%*, augmenting concerns over the supply of fresh food, toys and essentials such as pharmaceuticals and contraceptives. In response, he must now make swift progress in bringing a withdrawal agreement to the table to allay retailer’s concerns.
“Retailers will also be watching to see if Mr. Johnson can stimulate consumer confidence. GlobalData’s July Consumer Sentiment Tracker shows both future and present sentiment declining from the previous month, and despite being marginally higher than the lows witnessed at the start of 2019, this will likely worsen as we approach October if the Government fails to provide clarification over Brexit.
“Outside of Brexit, the British Retail Consortium and retailers including Tesco, Sainsbury’s and Next are becoming ever more vocal about the destructive impact of business rates on physical retailers. But while Boris has called for cuts to business rates alongside corporation tax during his campaign, details of this potential move have not been provided, and we do not expect him to make the bold changes that the retailers require.”
*using an average from sources including investment bank Goldman Sachs and bookmaker Betfair