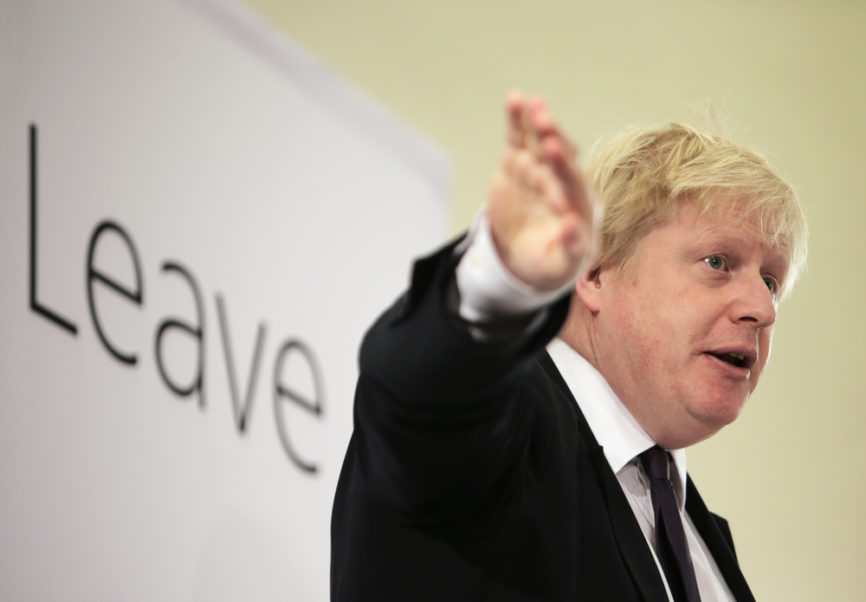 Following the recent appointment of Boris Johnson as Prime Minister over Jeremy Hunt, many professionals in the trade industry worry about what this means for Brexit.
Despite the Conservative party taking a stance in voting in Boris as leader and the expulsion of Theresa May from Downing Street, this outcome has proven just as uncertain as May’s leadership. There are opportunities of open discussions both with the EU and other foreign countries, which remains a positive to which May was not being successful in. However, The Prime Minister’s drastic and extreme views could hinder trade dramatically.
He is seen as the great Brexiteer, which is why he has been elected by an increasingly extreme Conservative Party base. He has promised to leave the EU on October 31 come hell or high water, even if that means leaving with no deal. Even if it means taking the extraordinary step, without precedent, of suspending parliament and acting by decree.
He is desperate for a closer relationship with the US. He says he wants to meet Trump as a priority and talk trade. Only last week we got another indication of what that trade deal would mean. Leaks from the secret talks going on showed that US officials were desperate to prise Britain away from Europe and towards US-style standards and regulations. They made it pretty clear that a special tax on the BigTech companies like Amazon and Facebook, something already proceeding in France and proposed by the British government, would likely not be possible under a US trade deal. We also know there will be no US trade deal unless the UK accepts US-style food standards and the undermining of public services like the NHS.
But for the right-wing Brexiteers this is no problem – after all a trade deal on these terms would drive forward the deregulated, liberalised economy they have always wanted. While Brexit creates the political and economic vacuum to push this free-market dream forward, a US trade deal can lock it in place for the foreseeable future.
Earlier this year, Johnson supported a report that could effectively spell the end of international development as we understand it. The proposals called for an end to an independent department of international development, subsuming aid spending into a mega department including international trade and the foreign office. It also proposed watering the definition of “aid” down to the point where it could be spent on … more or less anything the government feels like. More aid would flow into profit-making finance, to the ministry of defence, or to bribe countries to do trade deals with the UK. In his foreword to the proposals, Johnson said future aid should “do more to serve the political and commercial interests” of Britain.
As the supposed final deadline of Brexit dwindles ever closer, the level of uncertainty continues to rise, as companies are attempting to prepare for every possible outcome. Hopefully, the EU’s willingness to barter with Prime Minister Boris, shows an increased option of possibility for exporters and their supply chain.