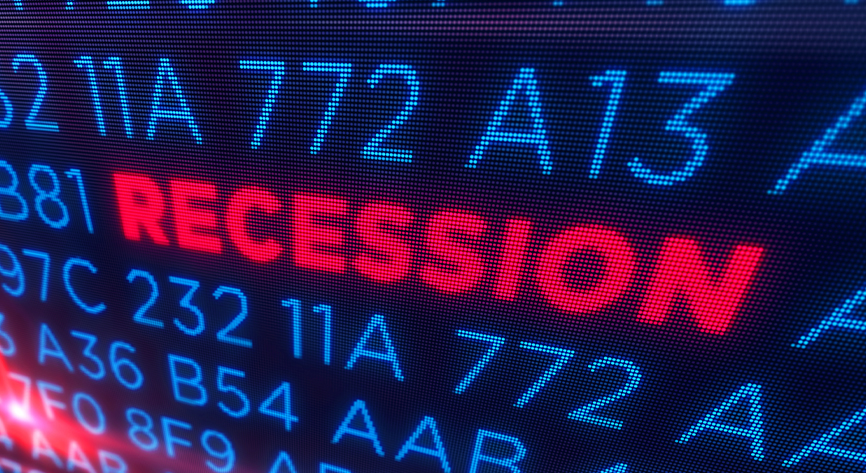 Key figures in aviation have raised concerns over the impact that a global rise in populist governments and protectionist policies is having on air travel.

“On the other hand, air freight demand is struggling to keep pace, with some arguing that is has been hindered by a rise in protectionist and isolationist policies among some of the most influential powers in the world.

“According to ACI World head of airport business analytics Patrick Lucas, the fact that these drops occur at the same time as rising trade tensions between the US and China is anything but coincidental. Importantly, while ‘tit for tat’ tariff hikes might be seen by some as a ‘playground scuffle’ there are concerns that these could be early indicators of a coming recession.”

Lucas says: “There are certain indicators, especially in places like the US, where things are not as bad as they seem, in the sense that the unemployment rates are still relatively low. “But there are other indicators that potentially point toward the recession.

“Britons face – and this coincides with their policy of isolationism – a lot of airlines having to mitigate the risks of a hard line Brexit and have registered themselves outside of the UK.

“But that’s a bit more challenging for airports because they’re fixed assets. So, one of the repercussions of Brexit on airports will be more macroeconomic, and because of this uncertainty, you could have a potential slowdown.”

“If we do have a recession I don’t think it will be as pronounced as what we saw in the previous recession and the credit crisis. Once investment starts to pick up, and business confidence starts to pick up along with consumer confidence, then you will see the air transport sector pick up as well.”