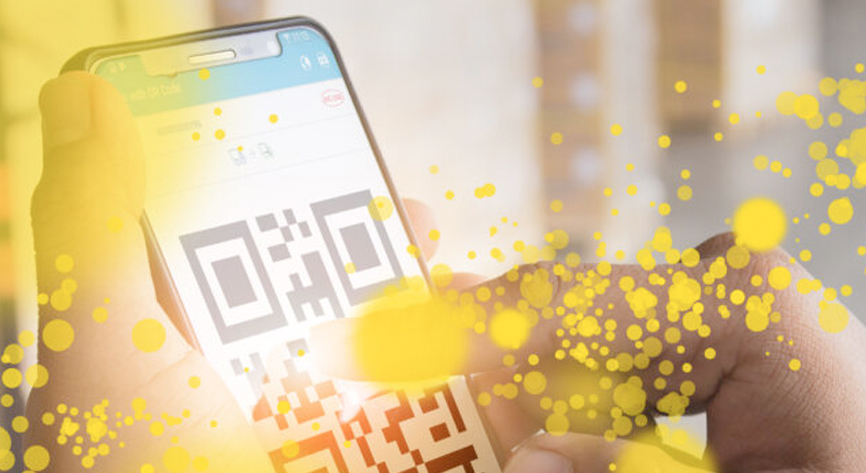 With the latest update, TransFollow released the possibility to login with access code as an alternative login method in the TransFollow App. With this functionality, the eCMR-platform increases usability for companies, as it is no longer necessary to create an account for each driver to access eCMRs.

As of now, the TransFollow App offers an alternative login to the mobile application without creating a personal account and logging in to access all linked eCMRs first. The new feature has been developed based on feedback from active TransFollow users and was released during the last update. It allows the issuer of a freight document to indicate a unique access code (e.g. the order number / shipping number), which can be communicated to the carrier or driver. Instead of logging into their own account, they can indicate the provided access code in the App to access the eCMR(s) in question. With this functionality, TransFollow allows the use of the eCMR for all companies who work with several carriers and are not always able to indicate the specific driver when issuing the freight document. It also facilitates the use of the TransFollow eCMR for freight forwarding companies with several drivers, as it is no longer necessary to create an individual account for each driver. The login with access code has been made available in the last update of the TransFollow Android App.

Before the update, a digital consignment note was only accessible in TransFollow by logging into a personal account, which had to be linked to the document in question. With the new functionality of the access code, the issuer does not have to indicate a specific account on the eCMR anymore, but can create a unique code, which can then be provided to the carrier. To start his mission, the driver can simply select ‘login with access code’ as an alternative to signing in with his own account in the TransFollow App. When entering the provided access code, all consignment notes linked to this code are shown and are ready to be signed immediately. As the consignment note is not linked to a personal account, it can only be signed with Sign-on-Glass, not by TransFollow Approval. It is possible to link several consignment notes to one single access code to allow the driver to use multiple signing. The new functionality increases the efficiency of creating, issuing and managing eCMRs especially in situations, where companies do not know which driver will pick up the shipment beforehand. By integrating it into the TransFollow App, TransFollow reacts to the needs of the logistics sector. It is also available via an API connection and on integrated board computer systems.