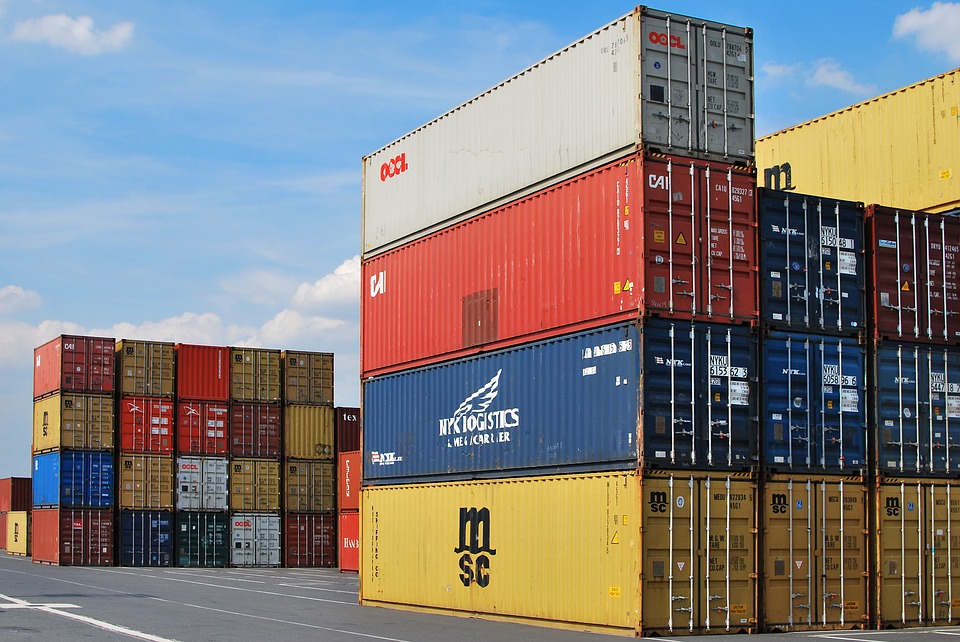 Noting the government’s launch of a consultation on its 2025 Border Strategy, the trade association for UK freight forwarders says that its extensive involvement with various government departments has highlighted the need for a thorough review of the way that the UK border operates.

Robert Keen, Director General of the British International Freight Association (BIFA), says that although the trade association has worked closely with various government departments for decades, since the Brexit vote, that work has increased in volume and intensity. However, sometimes BIFA has been left with an impression that activity and the sharing of data between departments has been lacking.

“However, the fact that logistics companies and those who support others to move goods through cross-border supply chains are high up the list of stakeholders from which a response is being sought, is further recognition that the government has woken up to the freight forwarding sector’s crucial role in the management of the UK’s cross-border international trade.

“As a cautionary note, whilst we welcome the opportunity to contribute to the consultation; will be circulating information to our members, and encouraging them to reply directly, we have been involved in similar initiatives which have yielded few results, such as the Customs Blue Print, which talked of “improving the customer experience” but actually yielded little practical benefit.

“Furthermore, we note that the questions posed in the consultation document are rather restrictive in certain ways. Whilst they focus on processes and data flows, they don’t cover government organisation and functions at the frontier, which is disappointing.

“In addition, in light of the importance of the task at hand, the consultation period is very short, given that the target date set out by the government for the ‘world’s most effective border’ is not until 2025.

“BIFA members, along with the international traders that they serve, will be hoping that the consultation will help the government create a Border Strategy that does indeed deliver systems that improve the flow of goods and makes the UK border the most effective in the world by 2025.”