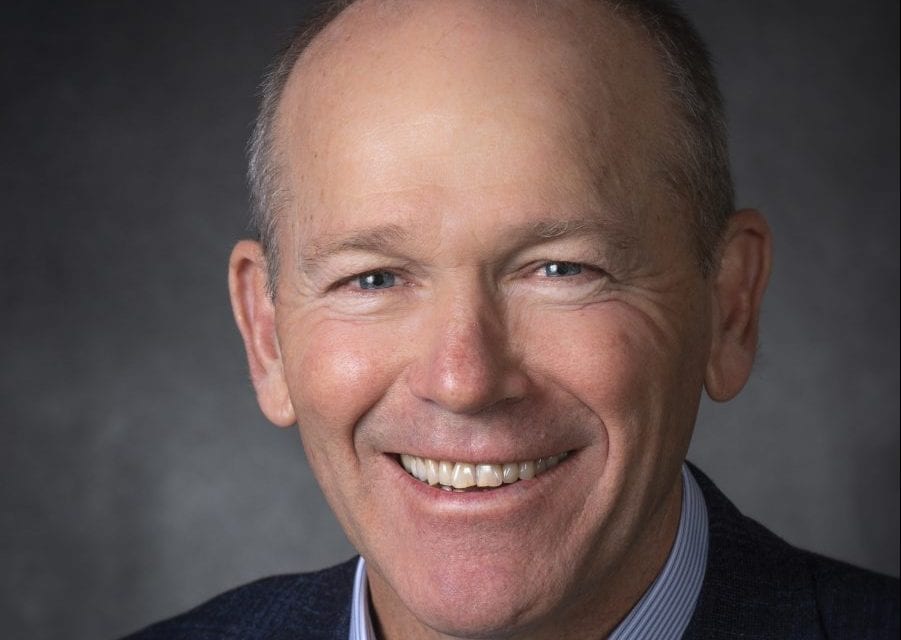 Boeing is to slash further jobs – and even consider re-locating the production of its iconic B787 Dreamliner from its South Carolina plant – in order to weather the COVID-19 head winds.

In May of this year, the US plane-maker began a downsizing programme of involuntary layoffs as part of a strategy to reduce the number of its employees by 10 per cent because of the global pandemic.

At the time, the American aircraft manufacturer had notified 6,770 staff members in the USA – in the ‘first wave’. This move followed the temporary suspension of all B787 operations at its North Charleston site after the last shift on 8 April.

But in a letter to employees on 29 July 2020, addressing aerospace market realities, Dave Calhoun, president and chief executive of Boeing, states: “Managers are communicating the latest wave of those [jobs] reductions beginning today.

“Regretfully, the prolonged impact of COVID-19 causing further reductions in our production rates and lower demand for commercial services means we’ll have to further assess the size of our workforce.

“This is difficult news, and I know it adds uncertainty during an already challenging time. We will try to limit the impact on our people as much as possible going forward. And as always, we will communicate openly, honestly and transparently with you.”

Calhoun goes on to describe the impact the virus has had on the aviation sector as ‘severe’ – resulting in carriers tightening their belts to manage reduced business and lower revenues.

“This pressure on our commercial customers means they are delaying jet purchases, slowing deliveries, deferring elective maintenance, retiring older aircraft and reducing spend – all of which affects our business and, ultimately, our bottom line,” he admits.

“While there have been some encouraging signs, we estimate it will take around three years to return to 2019 passenger levels,” he adds.

That is why Boeing has been taking decisive actions. “To bolster our near-term liquidity, we suspended our dividend, terminated our share re-purchasing programme, reduced discretionary spending and overhead costs, and issued US$25 billion in new debt,” he explains.

Calhoun’s cost-saving strategy involves the further lowering of commercial aircraft production rates and includes a slower than planned ‘ramp-up’ of B737 production, with a gradual increase to 31 units per month by the beginning of 2022. This is along with the reduction of the combined B777/777X aircraft production rate to two per month in 2021 – “one unit lower per month than we announced last quarter. We will further reduce 787 production to six per month in 2021. This is an adjustment down from the reduction we announced last quarter to 10 per month currently and seven per month by 2022,” outlines the CEO.

“With this lower rate profile, we will also need to evaluate the most efficient way to produce the 787, including studying the feasibility of consolidating production in one location. We will share more [of this] with you following our study.”

Whilst Boeing’s B767 and B747 rates remain unchanged, the company will finally complete production of the B747 in 2022. Calhoun explains: “As we look to the future, we also are focused on not just adapting and recovering, but also emerging stronger and more resilient. That includes proactively reviewing every aspect of our company to identify opportunities to improve, align to our new market and strengthen our culture.

“This is absolutely necessary for our future. Aerospace has always proven to be resilient – and so has Boeing,” he insists.