Automation will come not from technology, but from within the business 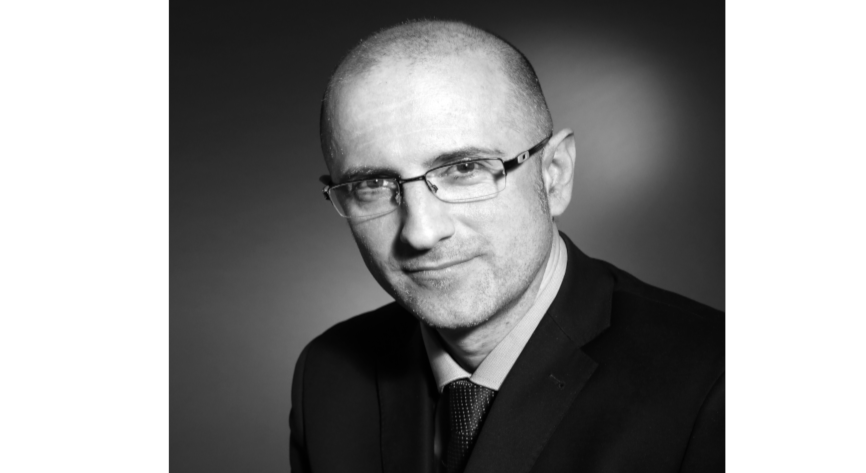