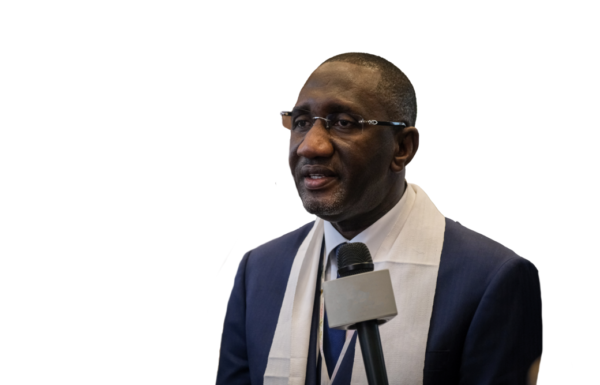 ITM Editor, Anna Wood, sits down with Souleymane Diarrassouba, Cote D’Ivoire’s Minister of Trade, Industrialisation and Promotion of SMEs, to discuss investment opportunities in the country.

In October I was lucky enough to be invited to the UK-Francophone West and Central Africa Trade and Investment Forum (read more about this in the Export and Trade Finance feature). At the forum I had the chance to interview Souleymane Diarrassouba, Minister of Trade, Industrialisation and SME Promotion of Cote d’Ivoire. It was a pleasure to speak to Mr Diarrassouba and discuss the plans that Cote d’Ivoire has for its development.

Souleymane Diarrassouba is the Minister of Trade and Industry and SME Promotion of Cote d’Ivoire. Until he joined the Government in January 2017, Diarrassouba was the General Manager of the Atlantic Business International Group, and prior to this, he held positions of responsibility in several banks.

How are Cote d’Ivoire’s Government planning on making the country more investable?

Cote d’Ivoire is the door to Francophone Africa, and we are leaders in the region. We place a lot of importance on ensuring a stable environment for investors as well as being able to offer good security, strong democracy and institutions, and a trade court to secure private funding. We also have the vision of the President, His Excellency Alassane Ouattara, for solidarity to deliver by 2030.

Our objectives are to reduce the poverty rate to under 20%, create an additional 8 million jobs by 2030, make Cote d’Ivoire part of the top of intermediate revenues companies and increase the average life expectancy from 57 to 67 years. To do so we have one key pillar of our economy – industrialisation.

We need €19 billion to deliver our 2021-25 National Strategic Development Plan and secure the President’s vision. Investing in Cote d’Ivoire will result in a 20% return on your investment as well as being the gateway to a continent with 1.3 billion inhabitants.

Could you discuss the planned industrialisation programme further?

Our plan is based on seven priority clusters: agro-industry, packaging, construction materials, the pharmaceutical industry, textiles industry, automotive and parts work, and chemicals. We are currently at 21% of GDP, and what we aim to do is to raise this to 30% by 2030.

We are focusing on the agro-industrial industry, especially processing. Cote d’Ivoire is the world’s top producer of cocoa, with 2.200 million tonnes produced in the country, which makes up 40% of the worldwide production of cocoa. Our processing capacity at the moment is 30%, and we would like to reach 50% by 2025. 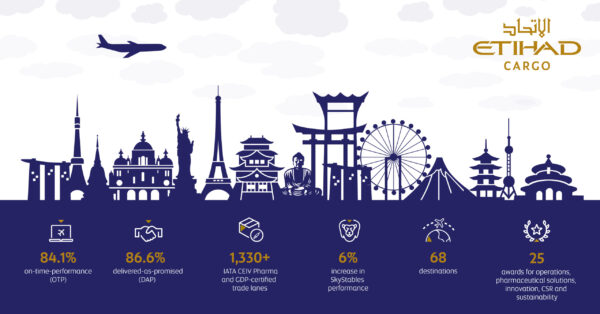 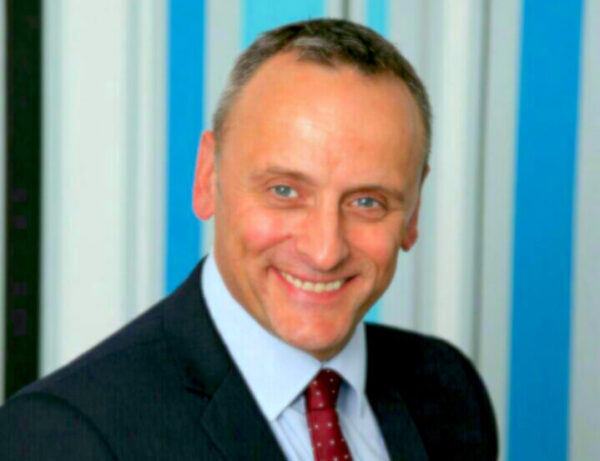 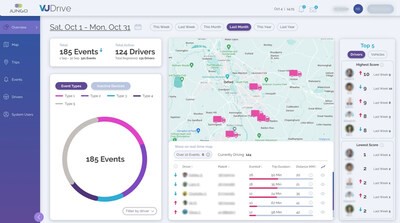