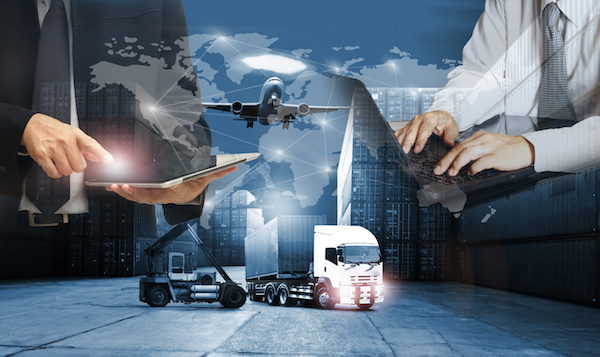 Following weeks of speculation, the Government has now finally confirmed it is delaying the introduction of further border controls.

The decision to rethink the introduction of post-Brexit import checks on goods arriving from the EU, originally scheduled to be introduced in July 2022, was with mixed reactions from the freight and logistics sector.

The Government said Russia’s illegal invasion of Ukraine and the recent rise in global energy costs have had a significant effect on supply chains and it would be wrong to impose new administrative requirements on businesses still recovering for the pandemic.

A new Target Operating Model, based on “a better assessment of risk” that will “harness the power of data and technology” will be published in the Autumn and the new controls regime will come into force at the end of 2023.

Minister for Brexit Opportunities, Jacob Rees-Mogg said the decision will allow British businesses to “focus on their recovery from the pandemic, navigate global supply chain issues and ensure that new costs are not passed on to consumers”.

He added: “It’s vital that we have the right import controls regime in place, so we’ll now be working with industry to review these remaining controls so that they best suit the UK’s own interests.”

Director General of the Institute of Export & International Trade, Marco Forgione, said that “given the pressures on businesses and families at this time, we understand why the government has taken the step of moving the implementation of these checks into 2023.

He added: “What is important now is that government works speedily and transparently towards a settled state for the border, so that traders, who have had to cope with so much change, can have the certainty they need to plan for the long term. The Institute will continue to keep traders informed and up-to-date with the latest information and guidance.”

Michael Schymik, International Director of chilled food distributor STEF Langdon said: “The current paper-based SPS processes and procedures are unsuitable in a 21st century digital world. This change in policy towards a smarter digital border by the UK Government will allow the free flow of safe food products into Great Britain.”

Also welcoming the move, John Keefe, Director of Public Affairs at Eurotunnel said: “Eurotunnel supports this decision which will keep goods flowing seamlessly into the UK. It is good for traders as it reduces import declaration paperwork on food and perishables.

“It is good for transporters as it increases fluidity at the border and it is good for consumers as it keeps the cost of living down.”

However, the decision to move checks into 2023 has angered ports which have spent millions building new facilities to inspect goods.

For more news updates, check out our latest issue here.