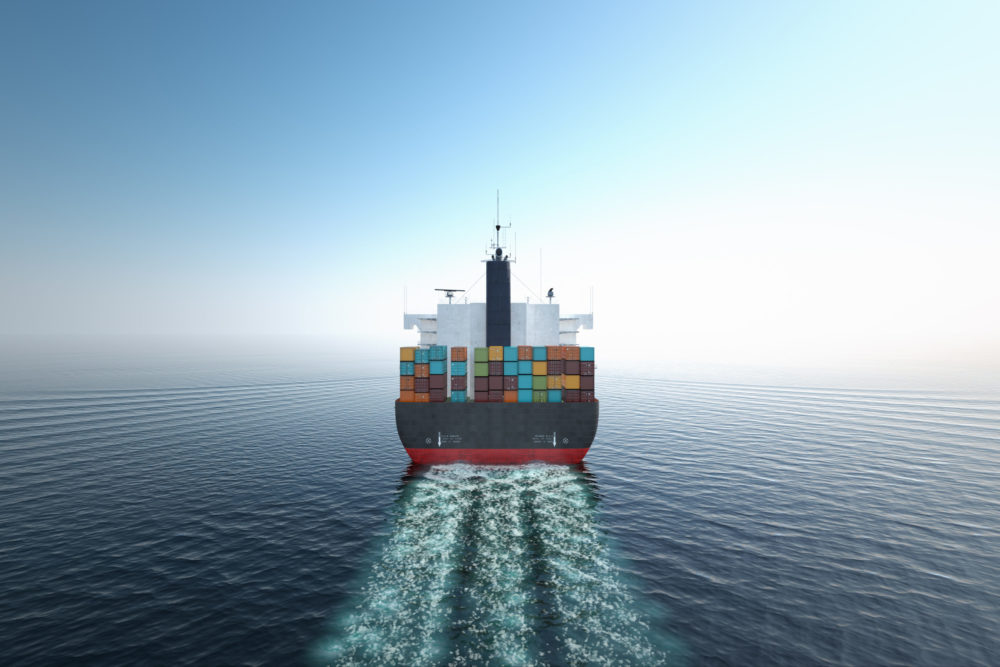 What are the biggest challenges facing the maritime sector when it comes to net zero carbon emissions? And can we have a sustainable future?

Every industry is facing challenges in improving their carbon footprint, but the maritime industry in particular has a more difficult job. How can we effectively sustain and maintain the flow of goods, while managing and minimising our carbon footprint?

Before retiring from Stena, Lars Carlsson was President of Concordia Maritime, Chairman of Intertanko and a board member of ABS. He is currently a director of Windship Technology and the instigator of the UK Net-Zero Shipping Alliance. Lars Carlsson makes the case for a revival of the British shipbuilding industry, to produce much-needed zero-carbon emission ships

About 40 years ago, Britain lost almost its entire shipping and shipbuilding industries to Asia. Government subsidies in Japan and Korea were blamed, but that was not necessarily the main reason. In Asia large, efficient, highly automated shipbuilding capacity was set up using the latest technology imported from European shipbuilders. And now China has taken over as the major player in all matters maritime. In most cases China’s national shipping companies have taken advantage of the supply of locally built ships, and over time efficient shipping clusters have evolved there.

Most European shipyards, handicapped by traditional work practices as well as higher wages and living costs, were unable to compete. Britain’s merchant shipbuilders, which had led the world, could not compete without continuous government support. But this was not forthcoming, and all the major yards, which were concentrated in areas of high population density, were consigned to the scrapheap. The resulting unemployment, with the loss of apprentice training and engineering skills, created the inevitable social dislocation from which many of those communities have still not fully recovered.

However, times are changing again. In Japan and Korea, salaries and wages are now relatively higher than in most parts of the UK, which is suffering from all the dislocation caused by the Covid-19 and other effects. So perhaps now is the time to assess whether the UK could re-establish its position as a leader at the high end of shipbuilding and marine equipment manufacturing, by creating competitive production within this country.

Ships have been powered by fossil fuels for more than 150 years, and shipping is now the sixth biggest source of greenhouse gas (GHG) emissions in the world, representing about 3 per cent of total emissions. Demographics and increasing transportation would mean that shipping emissions, if unchecked, could reach about 10–20 per cent of the global total by 2050. However, legislation recently enacted by the International Maritime Organization (IMO) aims to eliminate GHG emissions by 2050.

The situation is now accepted as serious, the only viable solution being for shipping to aim at achieving net-zero emissions well before 2050 – and preferably nearer 2030, before the damage to our planet is irreversible. This is a hard nut to crack, and various leading research institutes have calculated the cost of decarbonising shipping at more than a trillion dollars. Clearly there is not just a single answer, and it will be an evolving process: different solutions will be needed for short sea and deep sea shipping applications.

Let’s look at some of the alternative sources of natural energy currently being investigated. The obvious ones are hydrogen, wind and solar power, all of which can generate electricity. Over the last 40 years there has been progress in converting diesel engines to run on hydrogen, stored conventionally under pressure. Hydrogen fuel cells produce electricity in the same way as photovoltaic solar panels. Further innovation is taking place, to produce hydrogen from ammonia at the point of use.

But let’s consider the oldest source of natural energy…

Read the rest of the article in our latest issue. 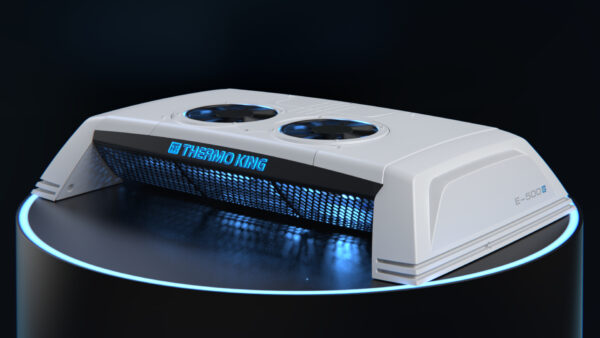 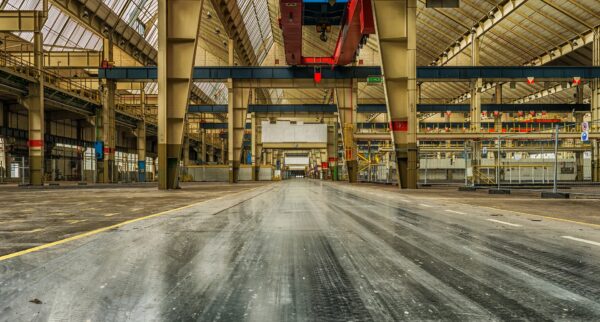 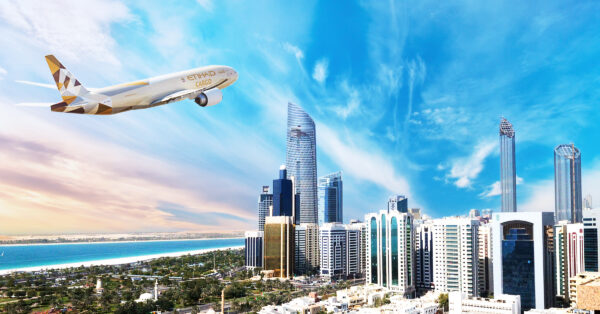