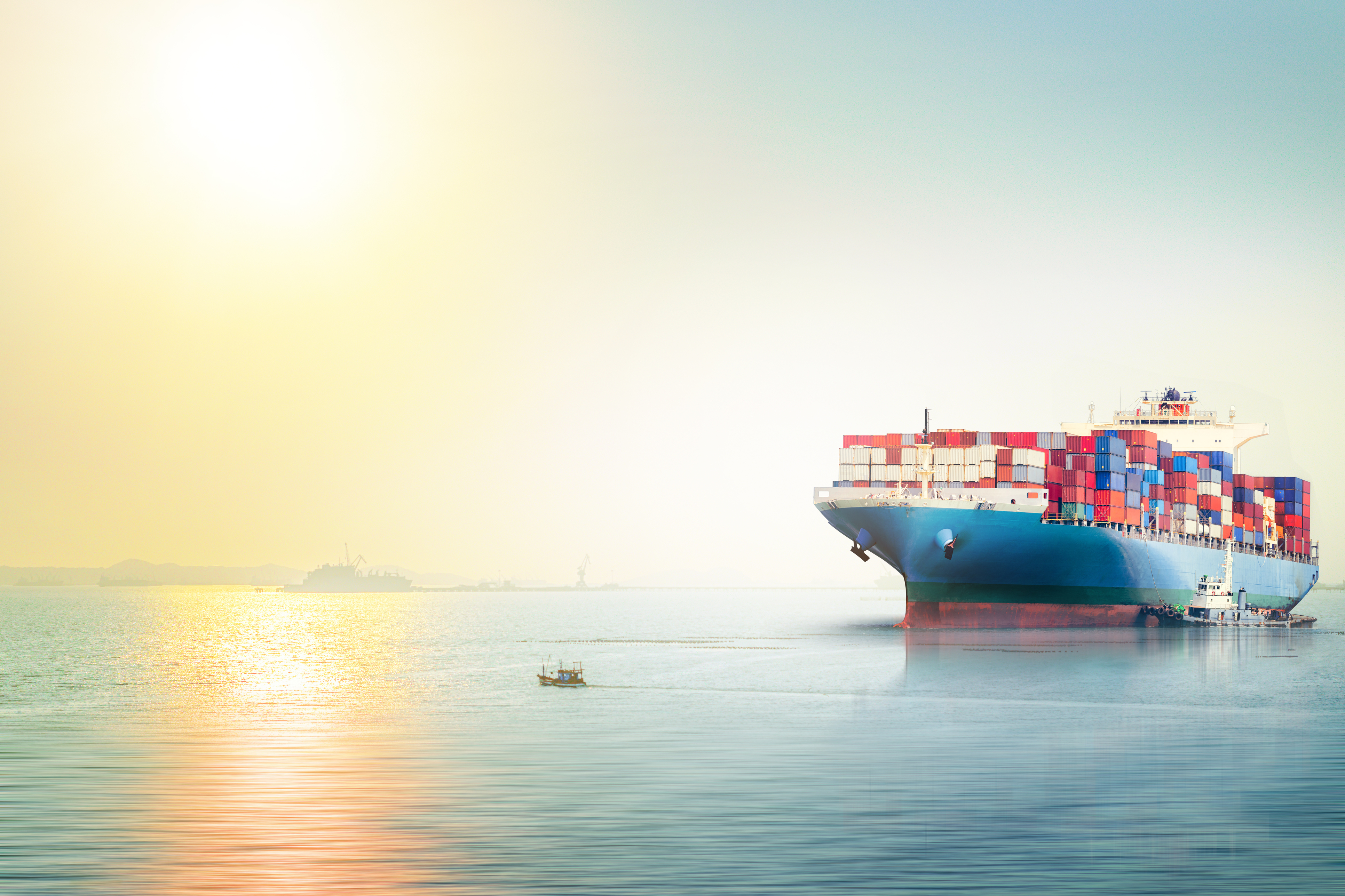 “I’m looking forward to undertaking this challenging role for CINS and the industry that the organisation represents”, commented Capt. Hwang on his appointment. “My role is to lead CINS forward on a path towards the development of improved safety in the logistics chain and the promotion of best practice in the shipment all types of containerised cargoes.”

He continued: “I would like to thank Uffe V. Ernst-Frederiksen for the work that he has carried out as the Chairman. During his Chairmanship, he has launched many important initiatives, and the membership has also grown significantly.”

Capt. Hwang concluded by noting: “Under this ever changing global environment, I will jointly work with all Board Members to revisit the CINS Statutes, so as to move this non-profit international association forward to a new era and to contribute to a more sustainable position – while putting our original mission statement further into practice. CINS has made good progress since it was established in 2011 – now it’s time to consolidate and evolve.”

Commenting on his appointment as Deputy Chairman, Uffe Ernst-Frederiksen said: “During the past 7 years as Chairman of CINS, we have developed key initiatives that help safeguard our industry – by reducing cargo incidents, increasing safety onboard as well as provide necessary information and guidelines needed to reduce risks caused by dangerous cargo onboard. In my new role as Deputy Chairman, I look forward continuing the important work CINS brings to the industry, maintaining close relationships with the members and working towards a safer maritime environment.  I would like to take this opportunity to also thank Ken Rohlmann, the out-going Deputy Chairman, for his contribution to the organisation and for his support during my role as Chairman. Ken has contributed significantly to the development and success of CINS.”