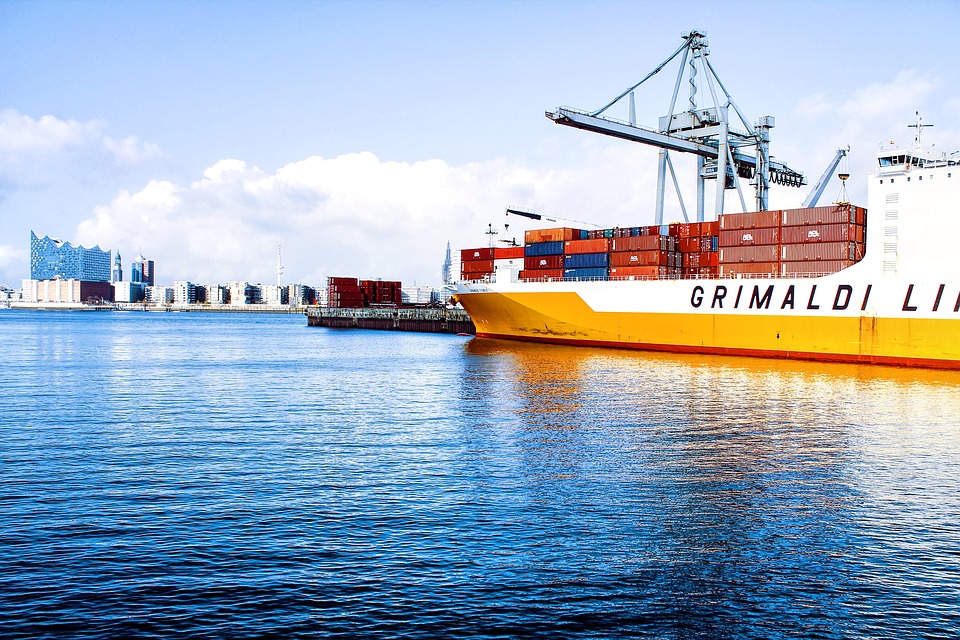 Supply chain disruption due to container rollovers at leading transshipment ports eased marginally for shippers in September compared to August. However, the ratio of rollovers remained far higher compared to a year earlier at most hubs, according to Ocean Insights, the world’s leading real-time and predictive ocean container tracking data provider to forwarders and shippers.

The results revealed that in most leading container shipping hubs between a fifth and a third of transshipment cargo was subject to rollovers, adding to the supply chain disruption experienced by shippers in many parts of the world due to capacity and equipment shortages.

“Container lines were taken by surprise by the surge in demand for shipments as coronavirus lockdowns were eased during the summer,” said Josh Brazil, Chief Operations Officer at Ocean insights.

“Schedules are clearly still suffering significant disruption and, in many ports, this is being exacerbated by equipment shortages which are adding to rate inflation and logistics bottlenecks and inefficiencies.

“As a result, carriers are frequently rolling cargo, which can result in significant delays and knock-on costs for customers, especially if they are not notified by the line in advance, which customers tell us is quite common.

Singapore, the world’s second largest container hub, saw rollovers, calculated by Ocean Insights as the percentage of cargo arriving at the port for transshipment that was shipped on a different vessel than originally scheduled, drop from 33.3% in August to 30.2% last month. This, compared to just 21.5% of cargo rolled over in September 2019.

24.6% of cargo was rolled at the port of Hong Kong’s various terminals last month, down from 32.2% in August but still significantly more disruptive when compared to September 2019 when just 15.3% of cargo was affected.

At Ningbo-Zhoushan, the world’s third largest container port in 2019 by throughput, 30.1% of cargo was rolled last month, down from 43% in August, while Dubai (Jebel Ali port) saw rollovers drop to 31.8% in September from 34.9% in August.

Shanghai, the world’s largest container port, saw rollovers decline to 25.5% last month from 26.5% in August. However, performance improved when compared to September 2019 when 28.9% of cargo transshipped at the port’s multitude of terminals was rolled over.

Some of the world’s leading box hubs also reported a deterioration in carrier adherence to schedules last month.

The large majority of the leading container lines improved their monthly rollover performance in September. Ocean Insights calculates the rollover ratio for carriers as the percentage of cargo carried by each line globally that left a transshipment port on a different vessel than originally scheduled. Last month, the leading lines collectively saw rollovers recede last to 26.9% compared to 30.7% in August.

ONE bucked the improving trend, however. Rollovers on its services increased from 35.8% in August to 38.9% last month. 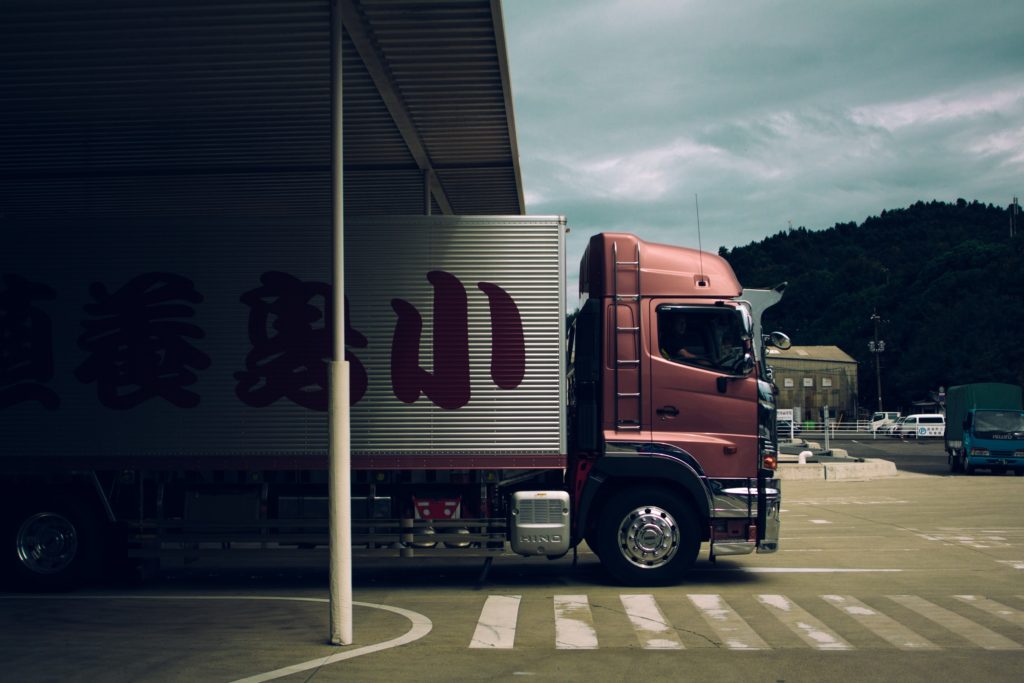 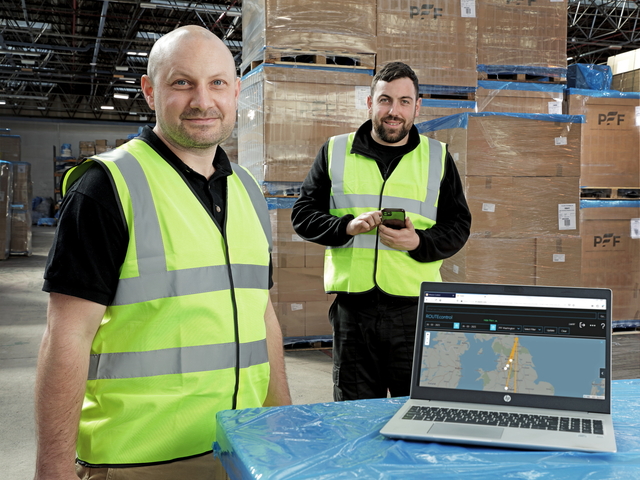 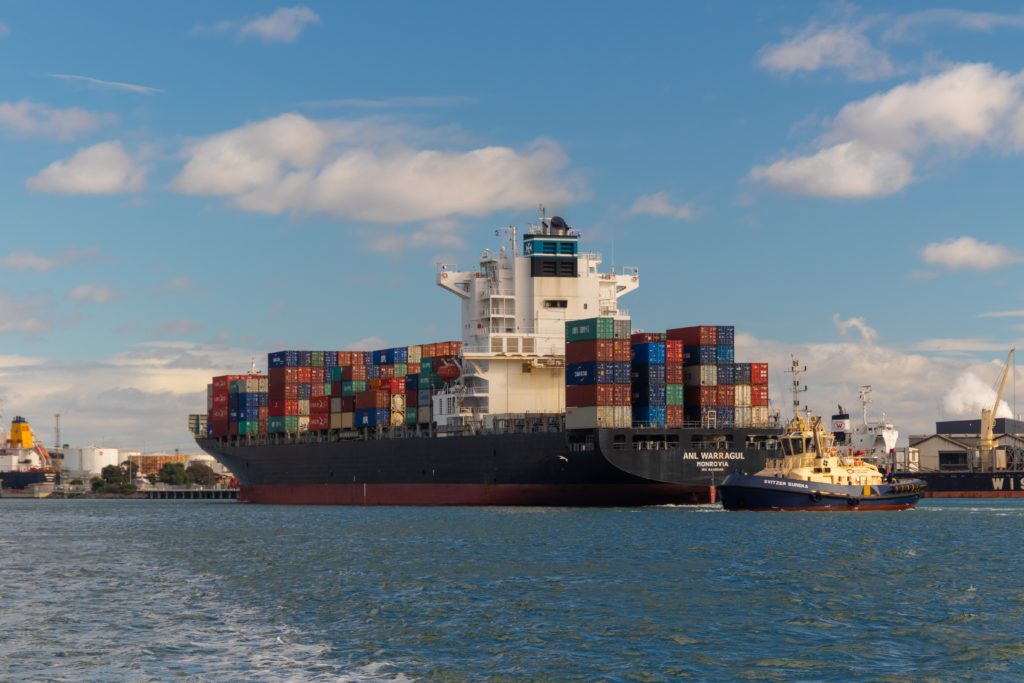 Companies seeking to trade with Russia and the CIS countries, that are currently deterred by the complexities involved, can rely on a new trade and 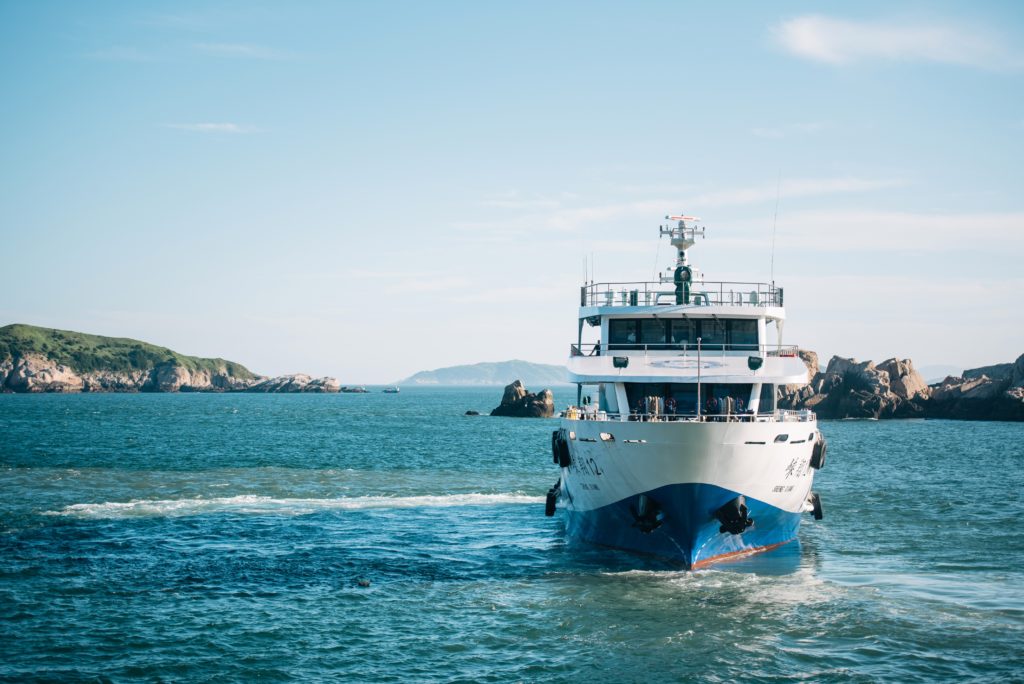 Continuing the strengthening and expansion of its services in the Baltic Sea, Swedish ferry company Stena Line is deploying two new large and modern ferries 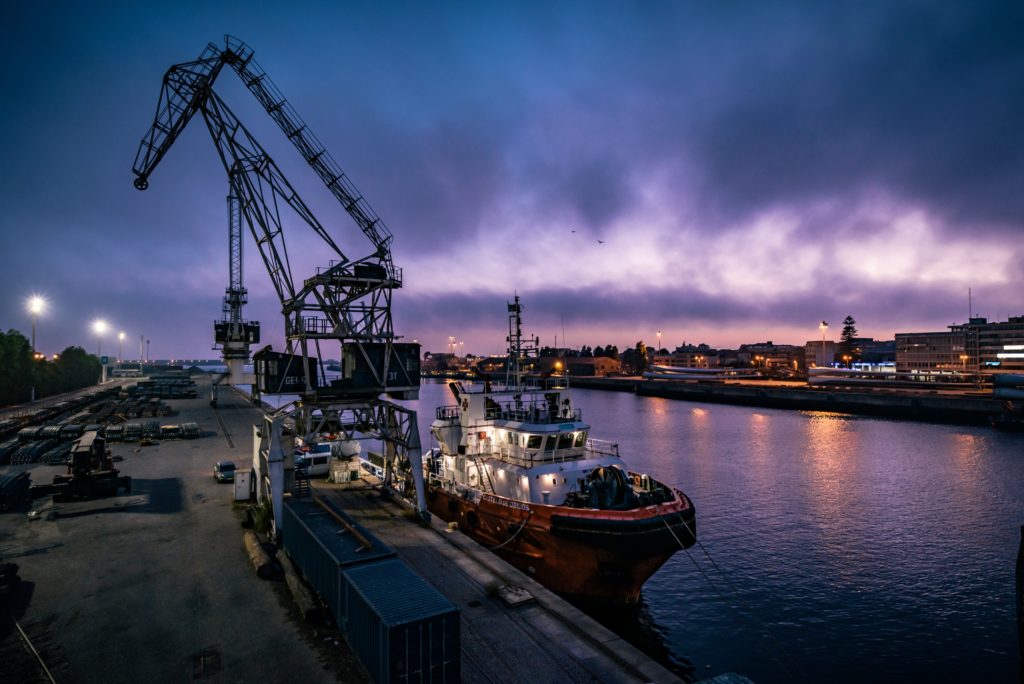 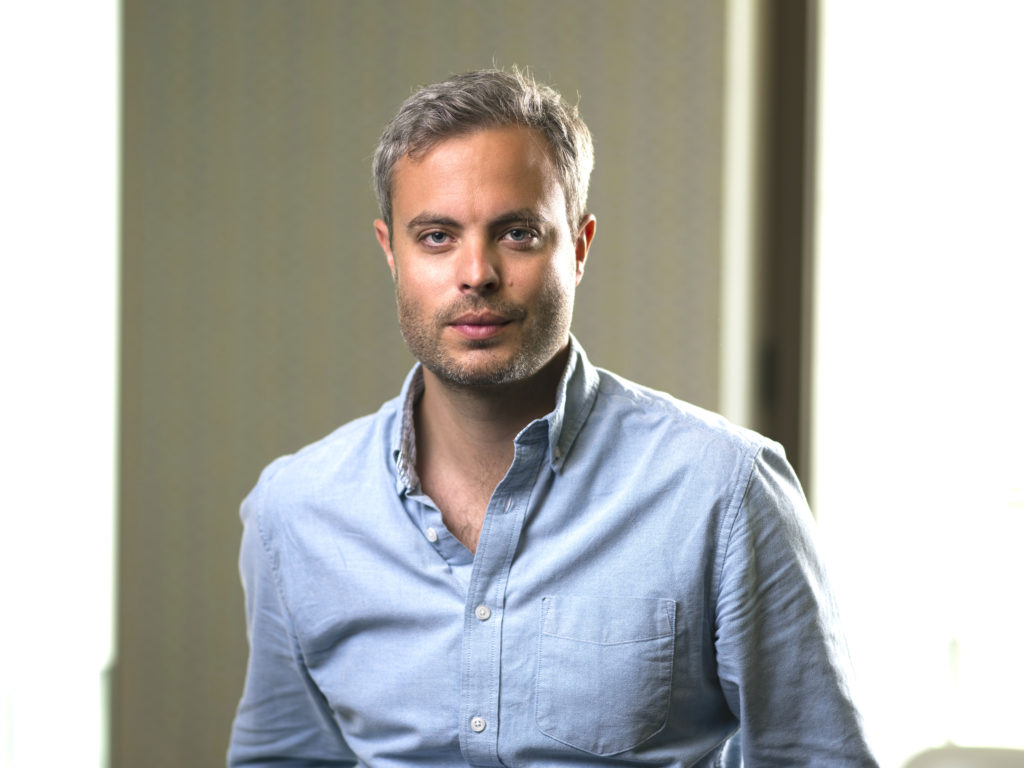 James Coombes, CEO at Vector.ai, is well-placed to discuss industry issues and here he explores how and why forwarders should take crucial steps to reduce their carbon 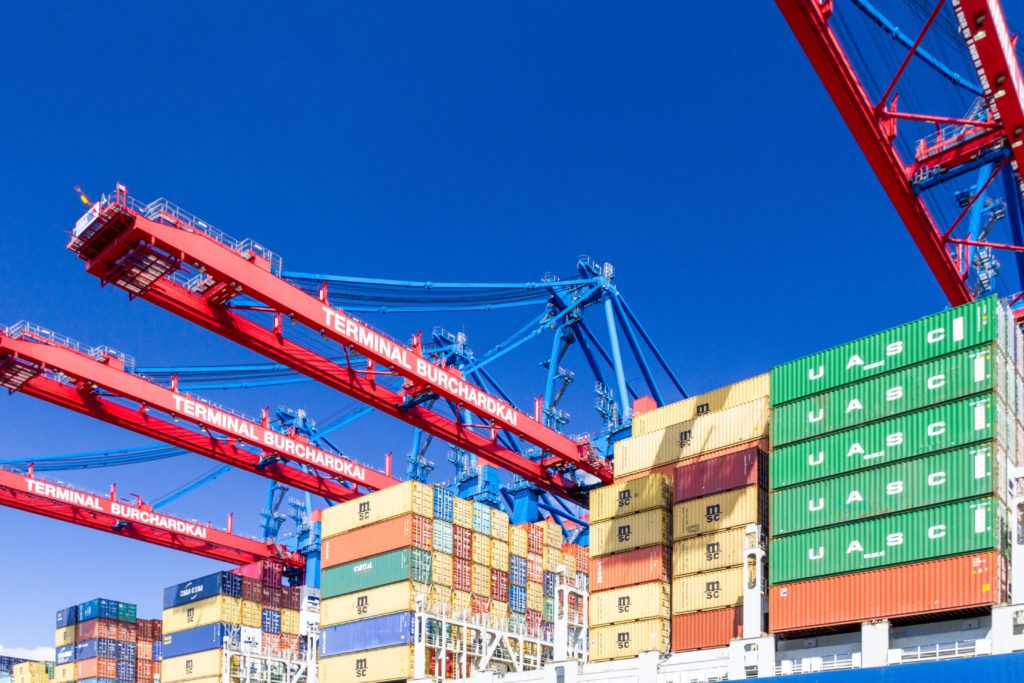 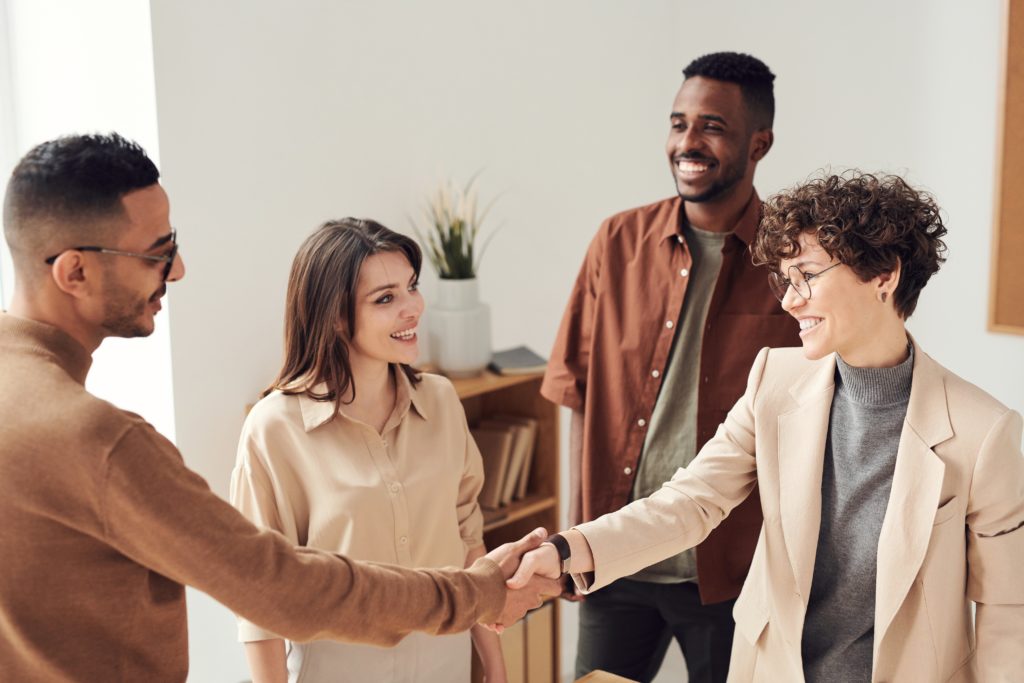 Every day in Germany, around 1,000 people have an accident caused by falling during their work. Many of these “STF” accidents are so serious that 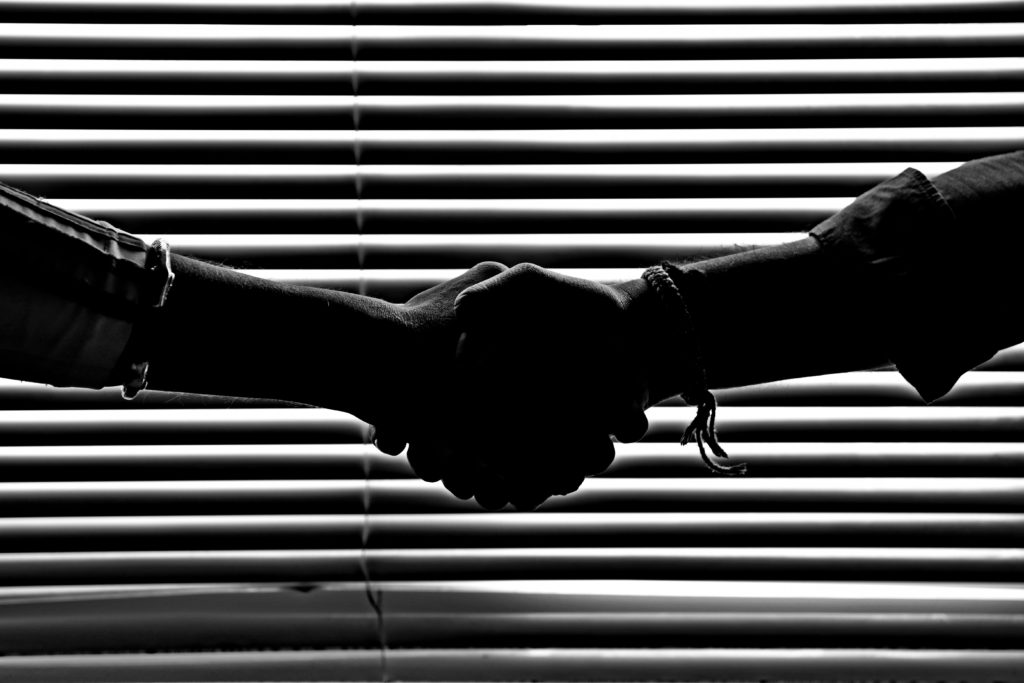