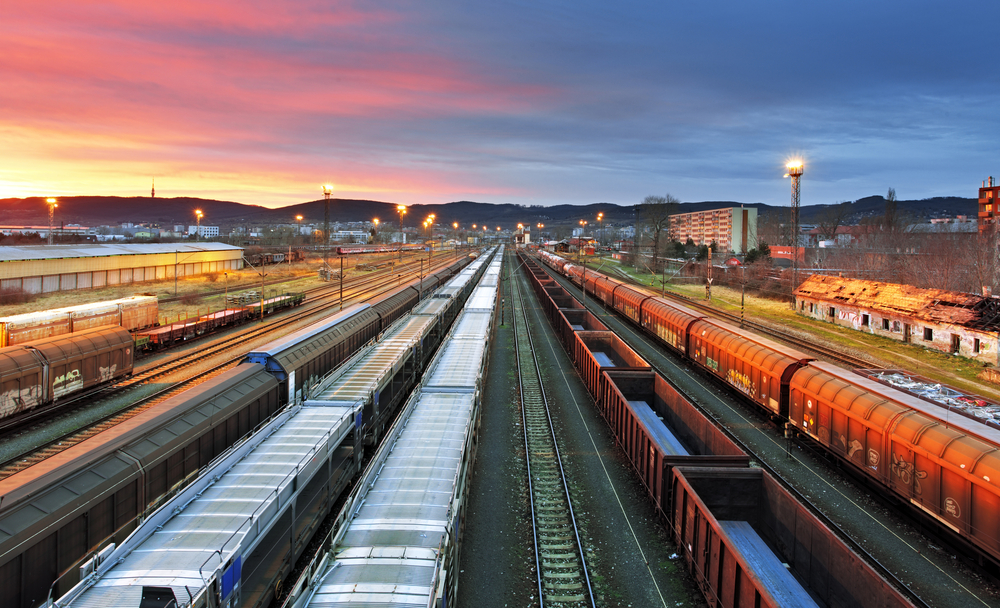 Bookings on its weekly fixed-day rail consol service from China to the UK continue to increase, so Davies Turner is adding UK destinations that will be served directly from China.

Tony Cole, head of supply chain services at one of the UK’s leading independent freight and logistics company says: “Having reviewed the pattern of shipments we are carrying, we have decided to offer a direct service to our regional freight hubs in Birmingham, Bristol and Manchester, in addition to the existing direct service to Dartford.

“Since the direct service recommenced in March, we have seen three to four 40ft High Cube containers arriving every week direct into our Dartford freight hub.

“However, following the review, we have identified many of the shipments are for distribution to other parts of the UK, so we are now working with our partners in China to refine the consolidation process at Hefei, and to ensure that shipments destined for the South West, Midlands or North West are consolidated in the same container.

“This additional fine tuning of the service will enable us to make a further reduction in the transit time.”

The weekly service leaves the Hefei rail hub and heads to Neuss in Germany, from where containers are then trucked under bond to the port of Rotterdam and transported by ferry to Purfleet in East London.

In future, on-carriage will be undertaken from Purfleet by truck direct to one of Davies Turner’s distribution centres in Birmingham, Bristol, Dartford or Manchester, where the contents will be discharged, customs cleared and delivered.