Oshkosh Airport Products, LLC, an Oshkosh Corporation (NYSE: OSK) Company, announced today that the company has completed delivery of eight Striker ARFF vehicles to fire departments at the Hawaii airports of Lihue, Hilo International, Ellison Oizuka Kona International, Kahului, and Daniel K. Inouye International. The delivery represents a long-standing relationship with the state of Hawaii and its airport fire departments, which have purchased all Striker apparatus since 2004 and make up full Oshkosh Airport Products fleets.

“For many years, it has been an honour to support the state of Hawaii’s dedicated aircraft rescue fire fighting teams by producing Striker ARFF vehicles for airports among the islands,” said Jack Bermingham, Business Unit Director for Oshkosh Airport Products. “The remote nature of the islands’ airports and proximity to mainland U.S. can make accessibility to apparatus aftermarket services challenging in some circumstances. With an Oshkosh Airport Products dealer based on the island of Oahu, Hawaii’s airport fire departments have easy access to critical service support and parts inventory for their Striker fleets.” 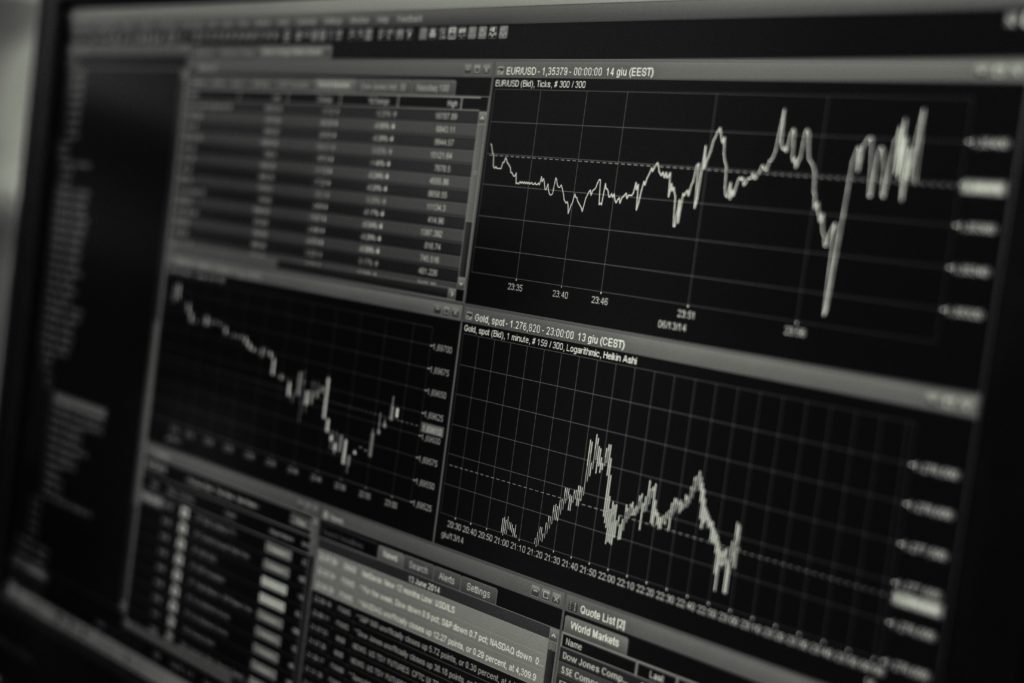 How to strengthen trade and labour compliance

Supply chain constraints, both expected and unexpected, continue to disrupt global trade and appear to be the new normal for the foreseeable future. As the 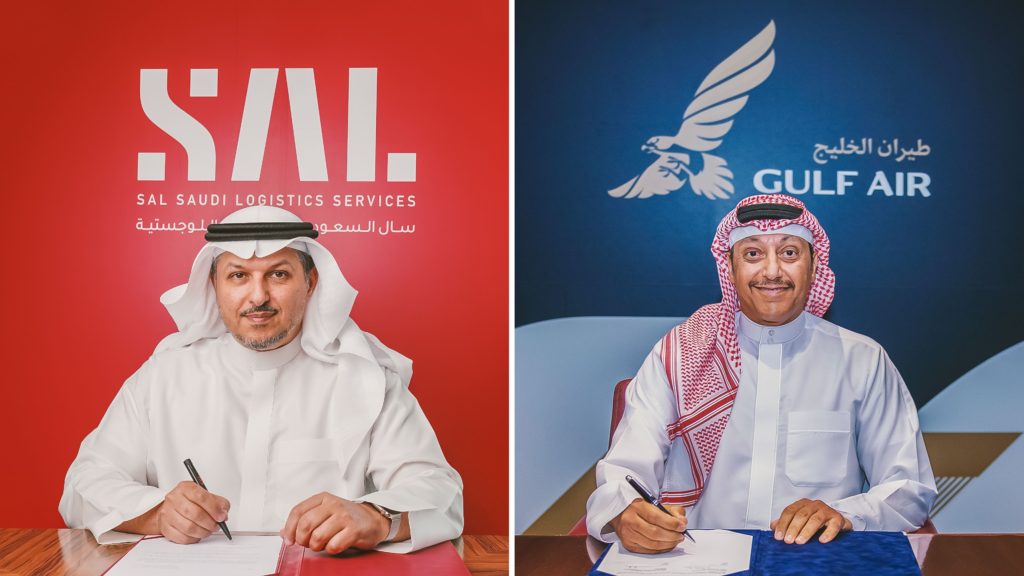 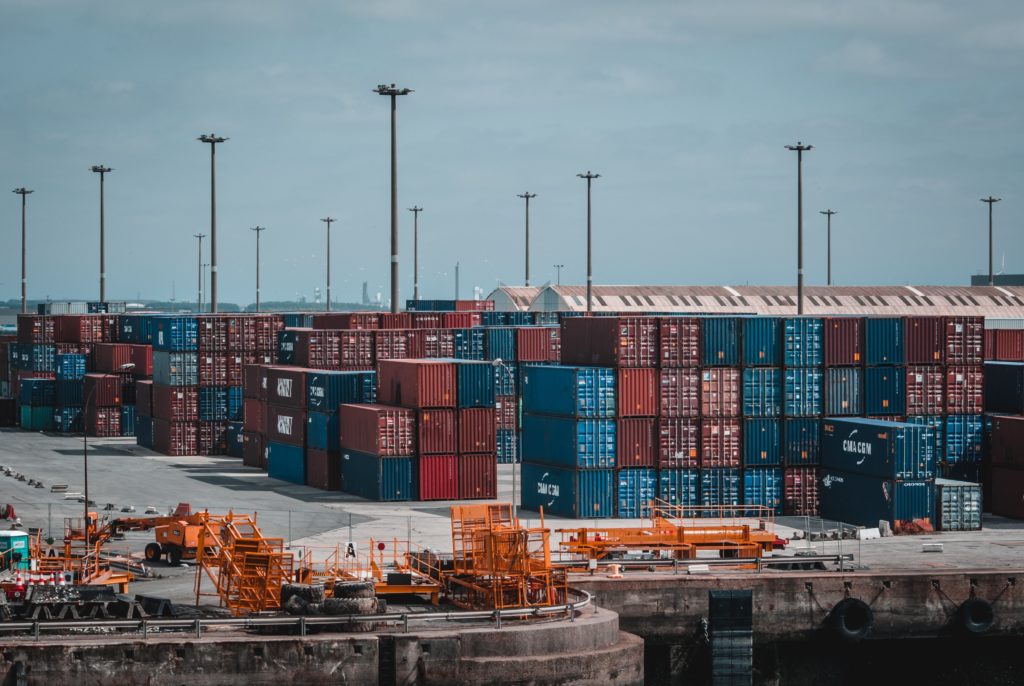 G4S is playing a major role in the delivery of off-airport cargo screening services in Hong Kong, following the implementation of new strict security rules 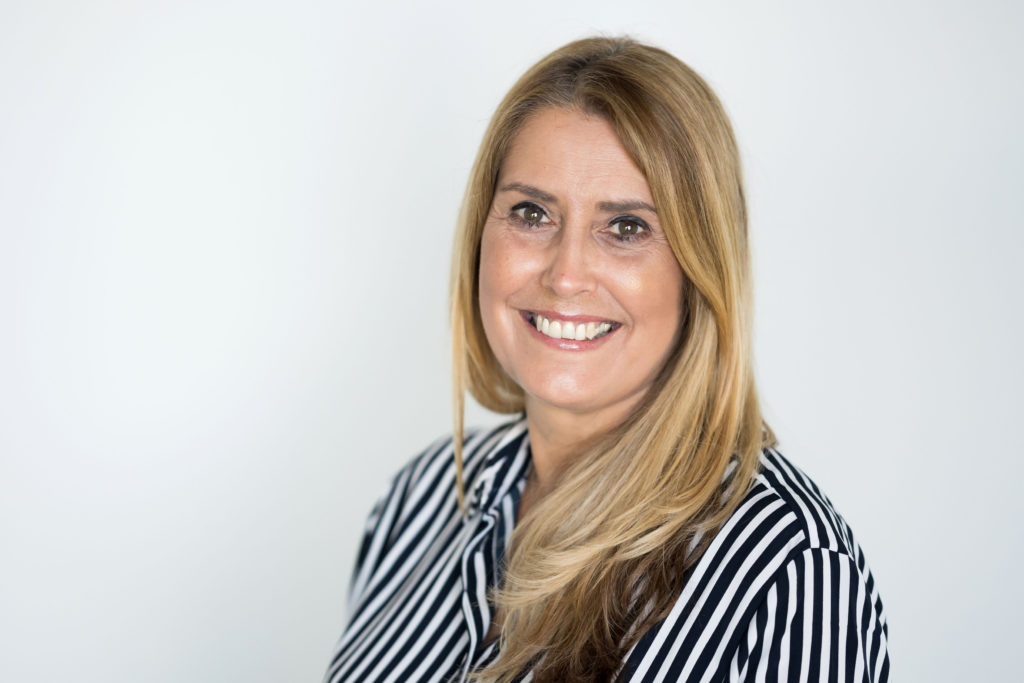 Chambers Wales is providing guidance and support to businesses exporting for the first time. The business organisation has helped hundreds of firms trade their goods 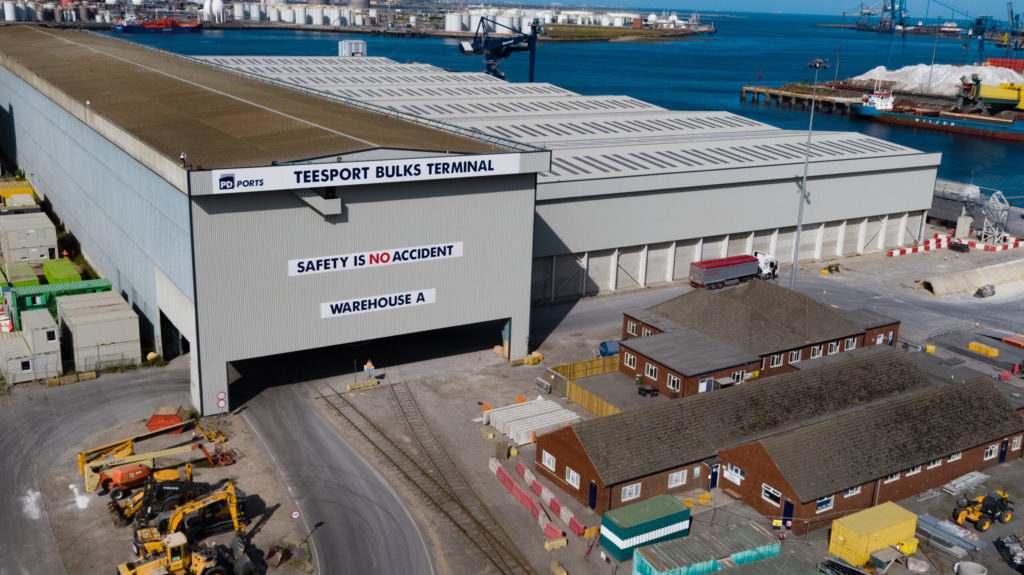 PD Ports, owner and operator of Teesport, has recently celebrated the first anniversary since the unveiling of its state-of-the-art Teesport Bulks Terminal. Officially unveiled in 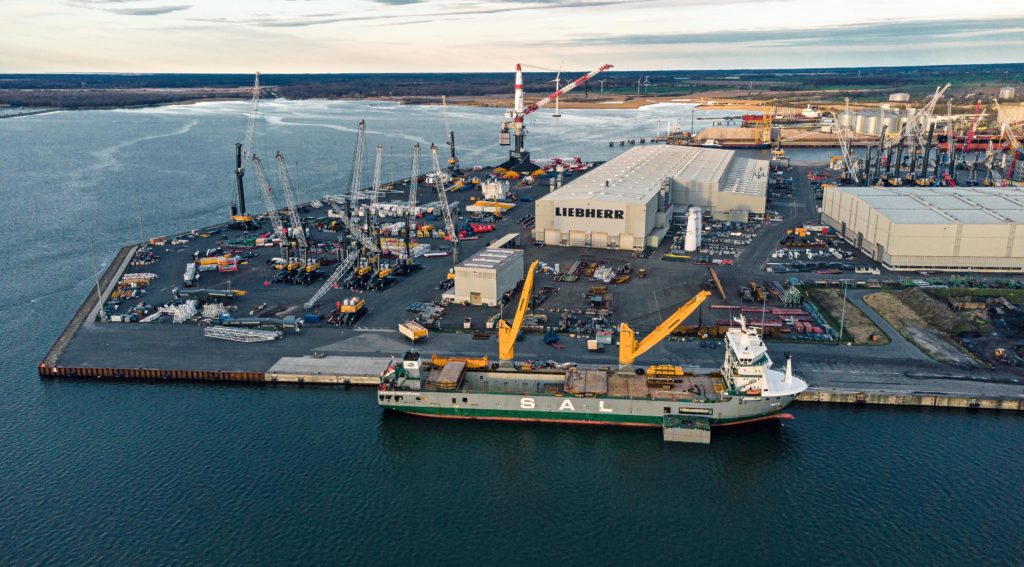 Liebherr – looking towards the future 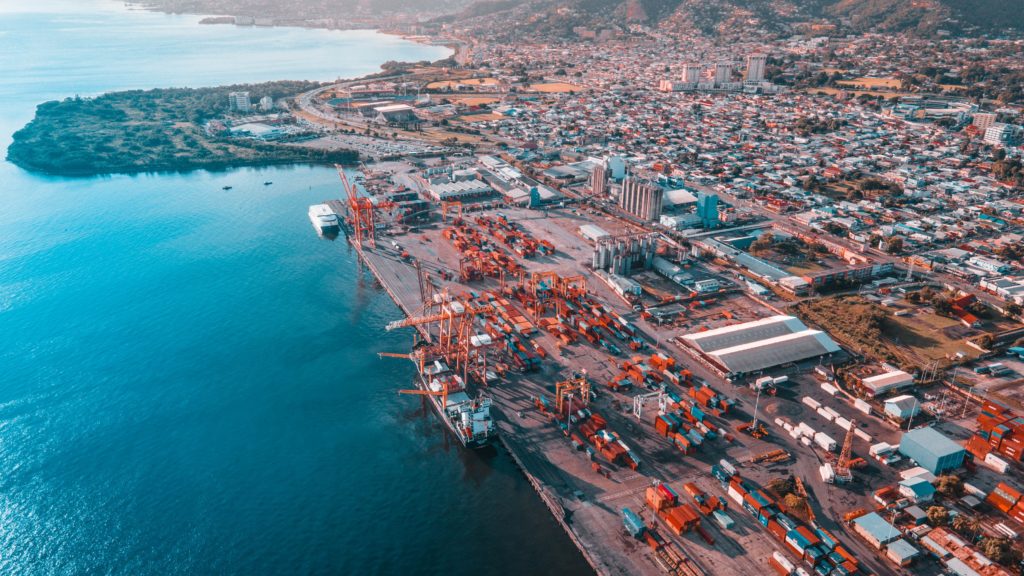 Skills and labour shortages across the UK’s trade and logistics sectors have been hitting the headlines, most obviously for goods vehicle drivers. Less newsworthy, but 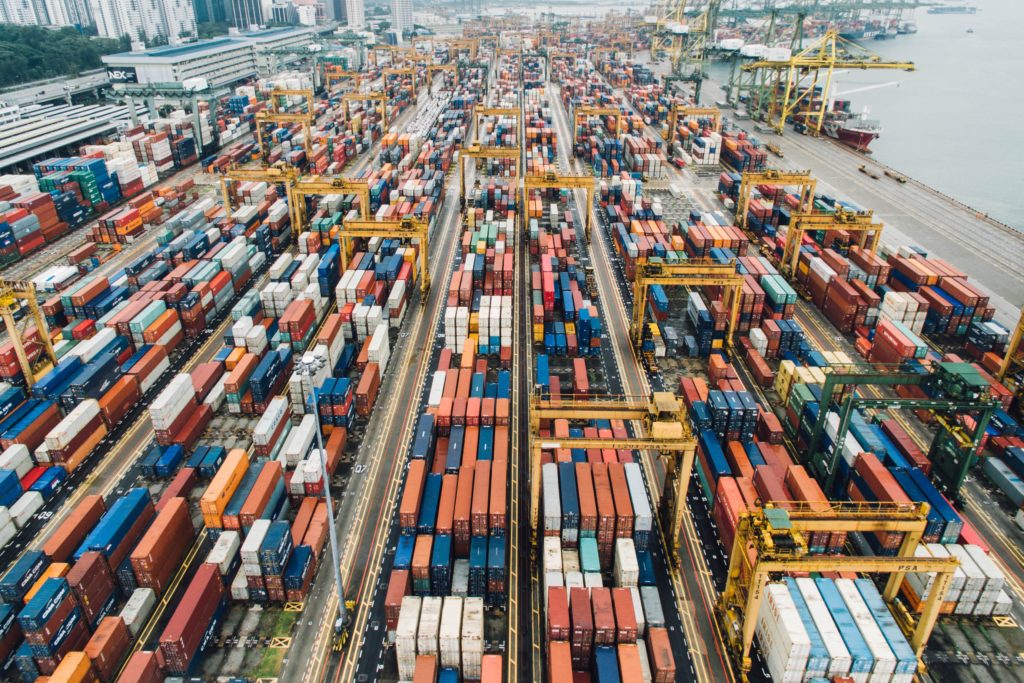 Despite handover being just before the busy Easter trading period, Mercadona’s trust in the intralogistics automation delivered by Cimcorp led the grocery retailer to fly 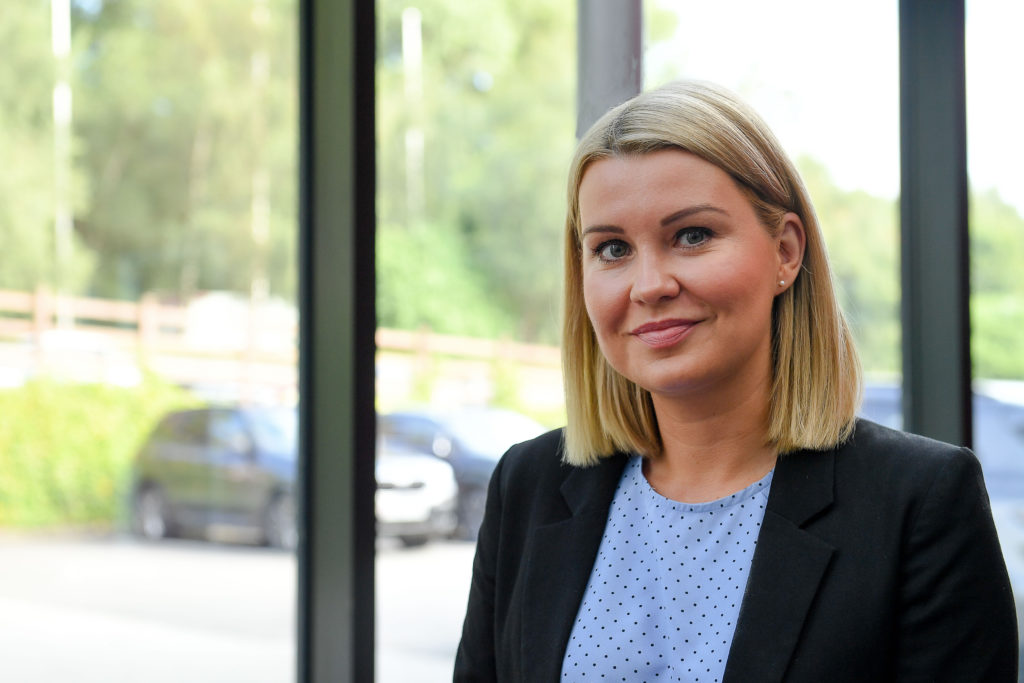 Pall-Ex has appointed Karolina Thompson as its new Director of International Development to drive the global expansion of the brand. Karolina, who has been part