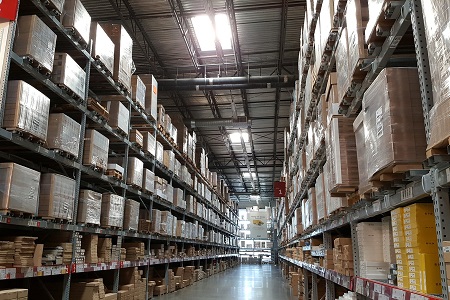 Faced with the likelihood of long term staff shortages and resulting rises in pay rates, warehouse and distribution centre operators in grocery and many other sectors are turning sometimes belatedly to automation. This is certainly an option but not all solutions deliver really significant productivity improvements.

Labour shortages in logistics have been building for some years, by no means just because of Brexit, and the inability to fulfil orders reliably is becoming an existential threat for many firms. Logistics UK in October claimed that “13% of traders are reporting severe warehouse staff shortages”; in November the Cold Chain Federation noted “10% to 20% shortage rates” among its members. The Recruitment and Employment Confederation reported a 9.1% increase in Fork Lift Truck (FLT) driver vacancies just in the first week of November, with pay rates jumping 20-30% and Clare Bottle, CEO of the UK Warehousing Association (UKWA) told BBC News that “if anything, warehousing has been hit harder than driving by the exodus of people from our workforce”. Meanwhile, available workers are older, and arguably more vulnerable to injury from heavy and repetitive manual tasks – distributors are already under pressure from Unions and workforce representatives over unacceptable rates of musculo-skeletal injury.

Given these obstacles, how will grocery operators cope with the increase in throughput required? A solution that could double or quadruple productivity while removing much of the physical labour is very welcome. One such solution being the new range of AMRs (Autonomous Mobile Robots) recently launched in the UK by iFollow.

Using patentable technology, this solution attacks the problem on two fronts. Firstly, each AMR can transport two roll cages at once, to a total load of 1,000 kg – they can also transport pallets, or trolleys. Secondly, they allow a picker/operator to work with multiple AMRs simultaneously. So potentially, on a single pick walk an operator attended by two AMRs could be assembling the orders for four different stores or customers. In practice, improvements in overall operational productivity of between 28% and 42.5% are routinely reported.

This AMR design approach addresses other issues. Commonly, a distribution centre works with a combination of pallets and roll cages, the ratios of which may change over time. A swift and simple swap of carrier frames readily converts the AMR from cage transporter (for all commonly used types of cage) to pallet or trolley use, and vice versa. Combined with the well-known advantages of AMRs in that, unlike AGVs or conveyors, they require no fixed infrastructure, this means there is no loss of flexibility in warehouse operations.

Additionally, iFollow equipment can operate at temperatures from -25°C to +40°C without degradation of battery life. The benefits of carrying two roll cages at once when it comes to minimising time spent in chilled and cold stores, and the number of times cold store doors have to be opened, are obvious.

The technology achieves a productivity advantage without compromising operator health and safety. The route planning software won’t allow the AMR to move towards fixed obstacles such as walls or racking, or moveable objects such as workers detected by the machine’s array of sensors. 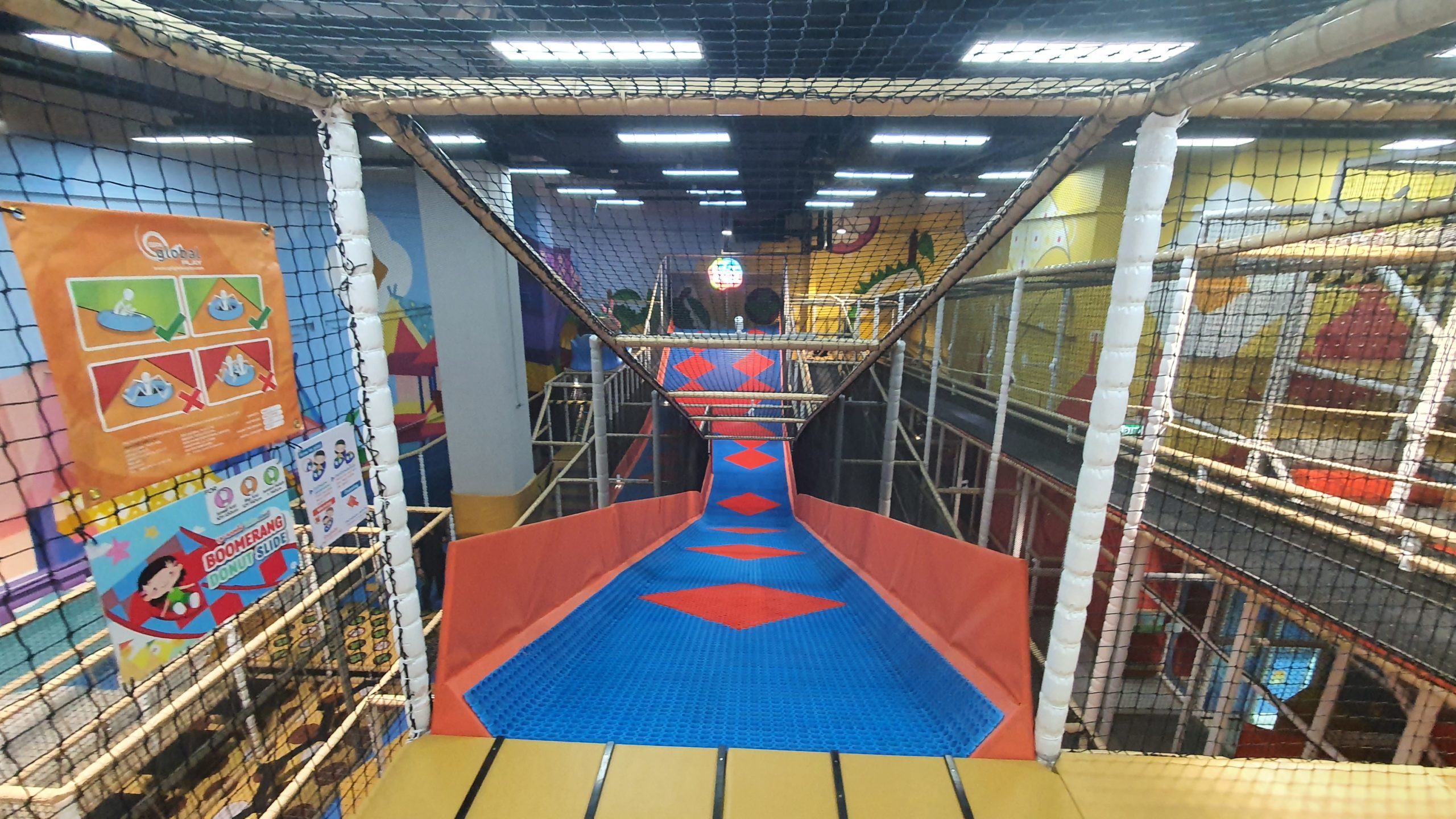 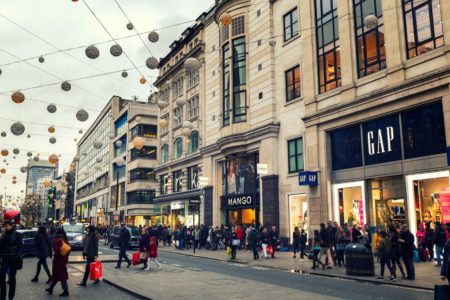 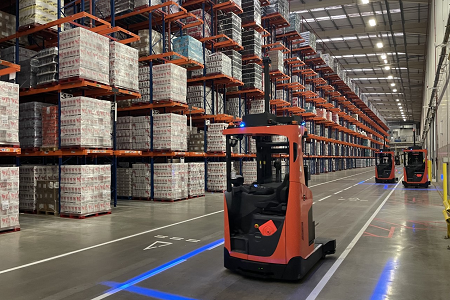 The beverage industry and warehouse automation