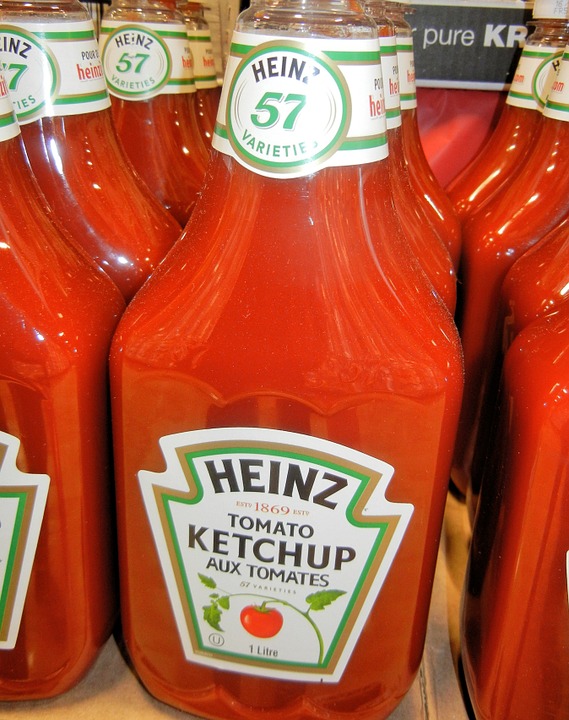 John Colley, Professor of Practice at Warwich Business School discusses Kraft Heinz’s withdrawal of its bid for Unilever.
“In a surprising move, Kraft Heinz has withdrawn its $143 (£115) billion bid just over 2 days after it was made public. It appears to have been the reaction of governments which made the difference. Clearly, the trend towards protectionism in the USA is being reflected in the U.K. and Holland. US businesses are beginning to find it is a double edged sword.
“However, the US competition authorities under the direction of President Trump may now find the agreed Bayer bid for Monsanto unpalatable. It could be the next casualty of the trend to protectionism.
“Unilever shareholders would have had their price and Kraft Heinz would have a fair idea where that would be. However one suspects that Theresa May’s less than favourable reaction may have been relevant.
“She ordered an inquiry immediately and was on record regarding the broken promises of Kraft in relation to the 2010 acquisition of Cadbury. With 7500 UK jobs at stake, she was likely to put up a fight. The Kraft Heinz undertakings of maintaining head offices in London and Rotterdam would have a hollow ring to them. Perhaps Kraft has paid the price for their own actions. Dutch politicians may also have been less than enthusiastic.
“Of course, the Unilever senior managements adverse reaction would have been predictable as they would all have lost their jobs. The original announcement would certainly have ruined their weekend.
“The world will not be the same again for Unilever’s two boards. They now know they are vulnerable due to their relatively low margins which are at half the level of Kraft Heinz.
“Many shareholders are not fans of CEO Paul Polman and he will be under pressure to create cost savings. Otherwise, at a less sensitive time for governments, Unilever may find themselves under siege again.
“Governments may not protect Unilever then. Expect a major cost saving programme shortly from Unilever.”