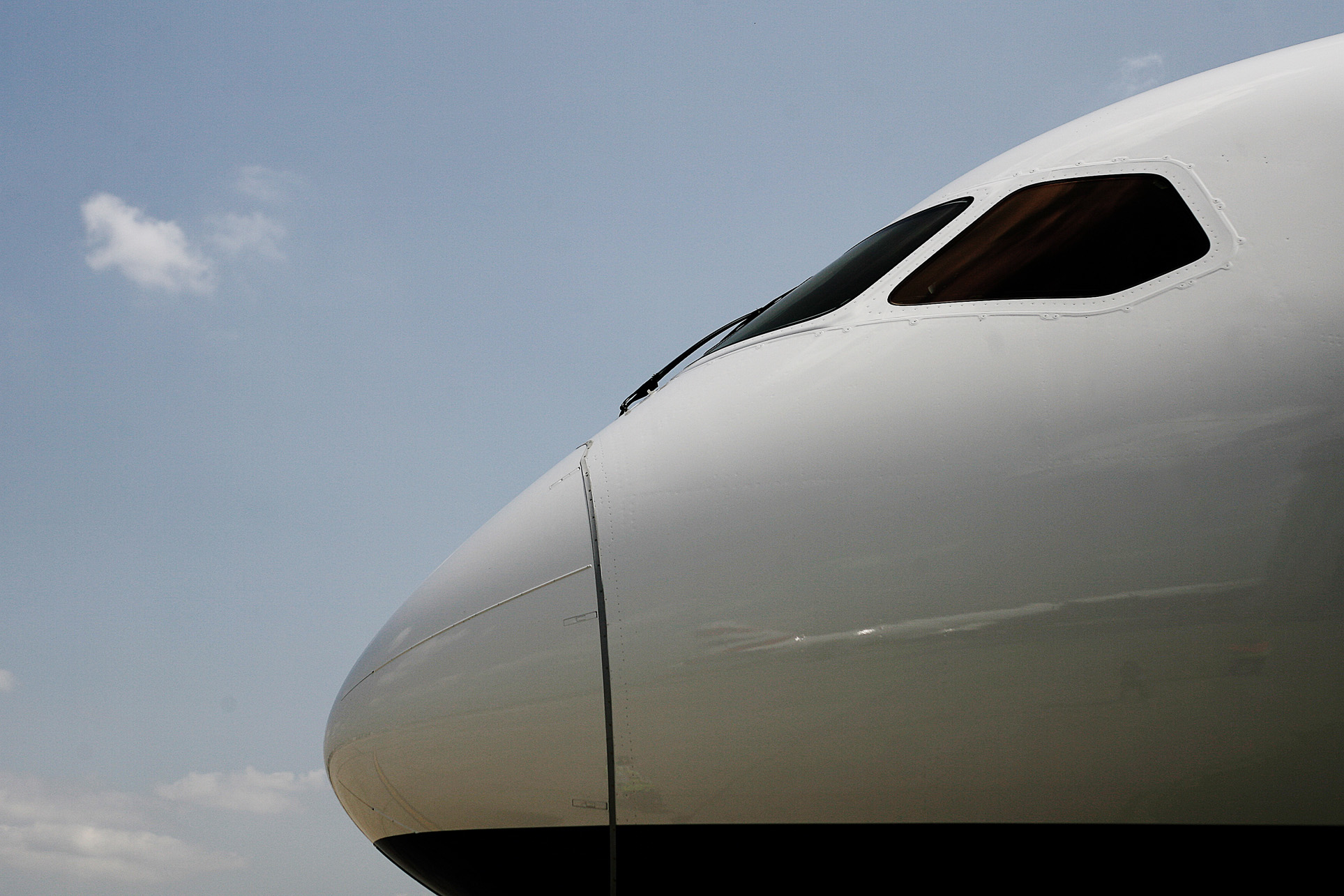 Daily flights the only direct service between Europe and San Jose

IAG Cargo has announced a brand new route between its London Heathrow hub and San Jose, one of the California’s largest cities. Flights commence on 4 May 2016, operating daily on a British Airways B787-9 aircraft, one of the most advanced in the world and ideally suited to the requirements of cargo transportation. The aircraft will provide businesses with belly-hold capacity of seven pallets and up to 16 tonnes of lift on each flight in a fully air-conditioned hold.
Steve Gunning, CEO of IAG Cargo, commented: “IAG Cargo’s exceptional transatlantic network represents one of our major differentiators as a business. This latest route builds on this capability, connecting businesses from around the world with one of the most economically diverse and vibrant markets in the US.”
The new service departs Heathrow on BA279 at 15:15 arriving in San Jose at 18:05 local time. On the return leg, BA278 departs San Jose at 20:00 hours, arriving back in London at 14:05 local time the following day. These convenient primetime departures ensure it is simple for businesses using the route to connect to the more than 350 destinations on IAG Cargo’s global network. Importantly, this new route is the only cargo service to connect San Jose with Europe.
The route is expected to prove particularly beneficial to businesses in the hi-tech manufacturing sector operating from Silicon Valley; located a short distance from San Jose airport. Other key commodities that IAG Cargo expects to ship from the State include perishables such as grapes and strawberries. Additionally, San Jose will be able to support IAG Cargo’s wider operations in California, providing overspill support for cargo flights out of Los Angeles and San Francisco.
Gunning continued: “California is one of our busiest markets, so it is important we can support fully our customers there. In 2014 we saw the benefits of opening up another station in Texas, another of our best performing US states, when Austin came online to support Houston and Dallas. This proved hugely beneficial for our customers and we are confident the addition of San Jose will have a similar impact on businesses in California.”
IAG Cargo has launched its new route at a time of strong economic growth for the state. Over the past year 475,000 jobs have been created in California and businesses have been adding jobs at a faster pace there than elsewhere in the US for the 38 months leading up to June[1]. Overall California is expected to enjoy a real gross state product growth of 3.4% in 2016.