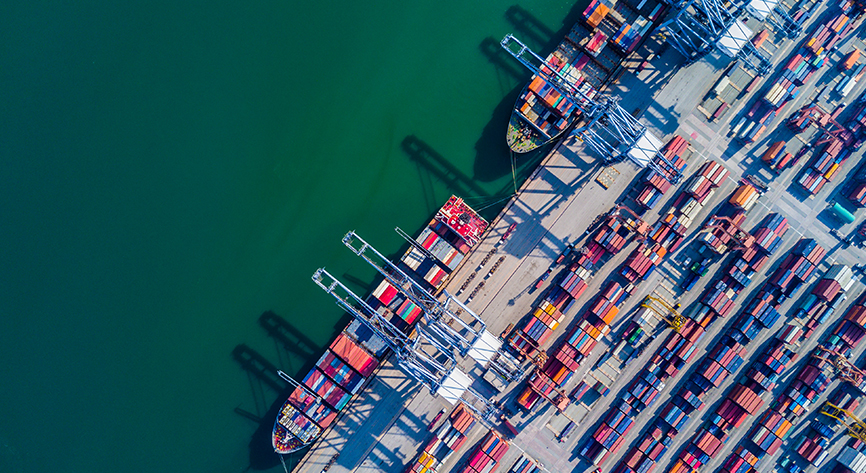 For the broader economy, shipping line and port performance will determine how quickly in-demand products reach markets, as vessels on major trade lanes continue to face delays lasting up to two weeks on the most congested routes.

Ocean Insights defines delays as the median number of days between the originally scheduled and actual vessel arrival date. The calculated data shows how certain ports outperform neighboring ones, suggesting that lack of capacity isn’t the only culprit.

While cost has been the major driver in past contract negotiations between Beneficial Cargo Owners (BCO) and shipping lines, this year’s discussions are also expected to focus on service levels. Ocean Insights’s data details the uneven performance of shipping services, allowing shippers to point to historically low reliability.

Since negotiations are two-way commitments, with shippers guaranteeing cargo and carriers guaranteeing service, both parties are subject to performance-linked penalties.

Ocean insights’ Chief Operations Officer Josh Brazil said, “Entering such negotiations with powerful data behind you gives you a real understanding of what the problem is and where that problem manifests itself meaning, shippers can point to evidential data that will back their calls for greater transparency and improved service levels.”

Median delays to services calling at Long Beach from Shanghai fell from 4.2 days in December to 1 day in February.

Neighbouring Los Angeles saw median delays for ex- Shanghai vessels triple over the same period, from 3.1 to 9.3 days. A striking increase from February 2020, when LA posted a modest 0.5 and Long Beach 1.5 days.

Delays from Shanghai to the US East Coast tracked a different pattern, with average delays at 0.6 days a year ago, peaking at 4.7 in September before increasing again in January to 7.1 days and subsiding to 5.7 days in February 2021.

A similar pattern from Shenzhen to New York & New Jersey was not evident, with delays from the Southern Chinese port remaining comparatively low until September when delays steadily rose to an average 8.7 days by February this year.

In Europe, Antwerp and Rotterdam mirrored the situation on the US West Coast. Similar increases to vessel delays could be seen on the Asia to Europe routes with Shanghai to Antwerp average delays rising from 2 to 9.2 days, year-on-year, February 2020 to February this year. At nearby Rotterdam, there was an average increase from 2.1 days to 5.2 days.

Differences in delays in the recipient port pairs of both Europe’s Rotterdam and Antwerp, and the US’s Los Angeles and Long Beach suggest that while the congestion caused by the pandemic should offer similar delays to neighboring ports, something else appears to be going on.

Whether this is about the inland intermodal links at each port and their efficiency, or whether there are differences in labour levels due to the pandemic cannot be concluded from the statistics alone. What is clear is that some ports are coping better than others, and that their success is to be emulated wherever possible and used as a benchmark for contract negotiations.

Get to know Gurj Sohal, Import/Export Operations, Entec International in International Trade Magazine’s latest Traders Corner What does ‘logistics’ mean to you? To me logistics 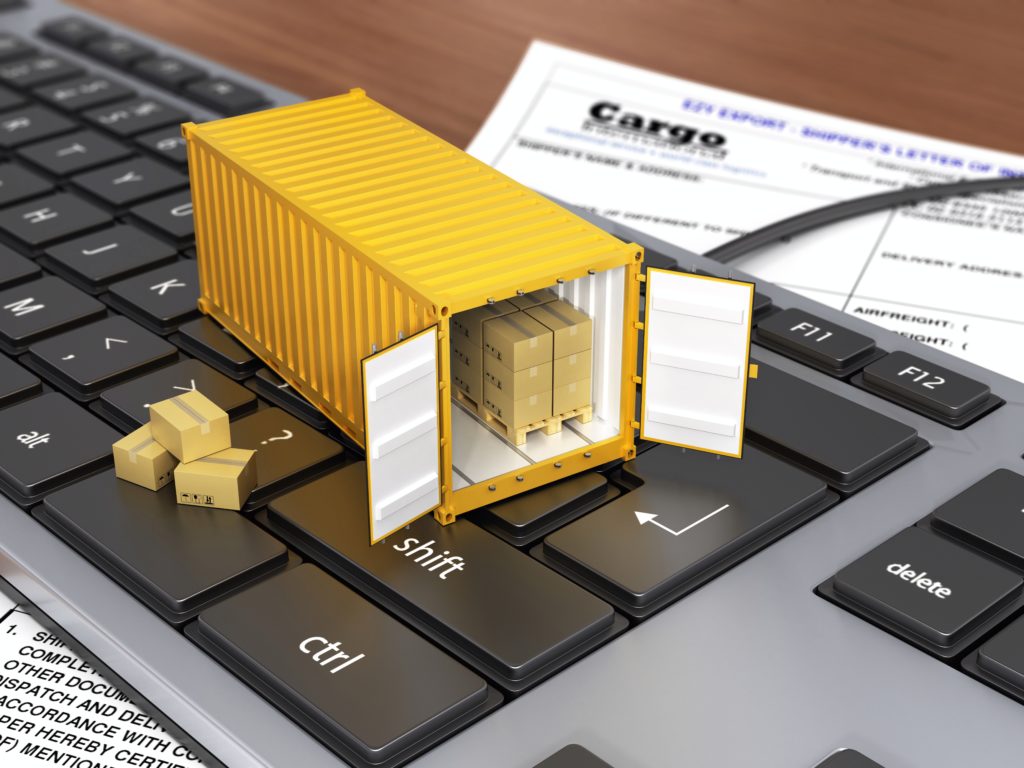 What do the coming months hold for logistics?

Sarah Laouadi, European and International Policy Manager, Logistics UK discusses the end of the post-Brexit grace period and what it means for the logistics industry 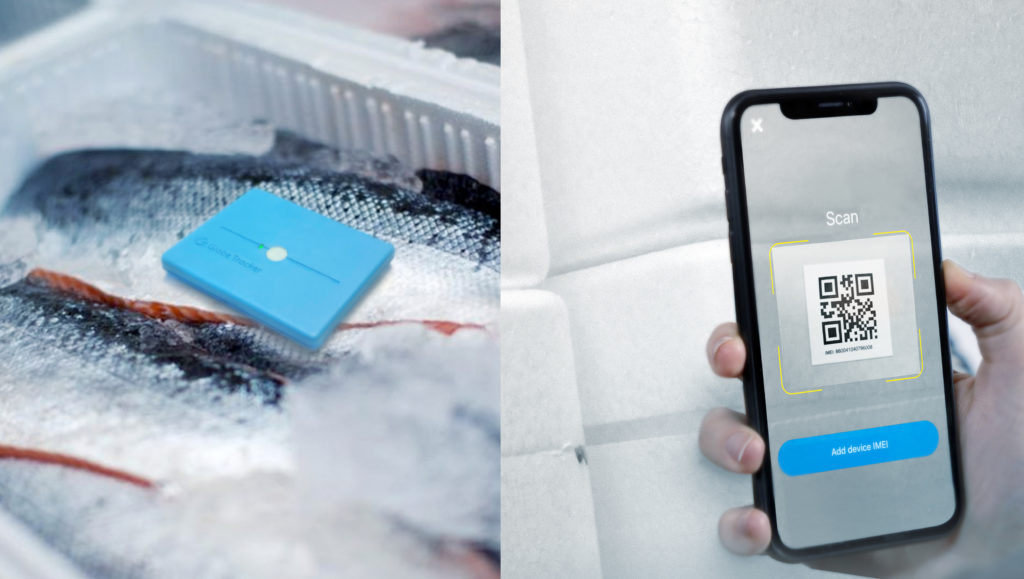 Ask the Expert: The future landscape of smart shipping 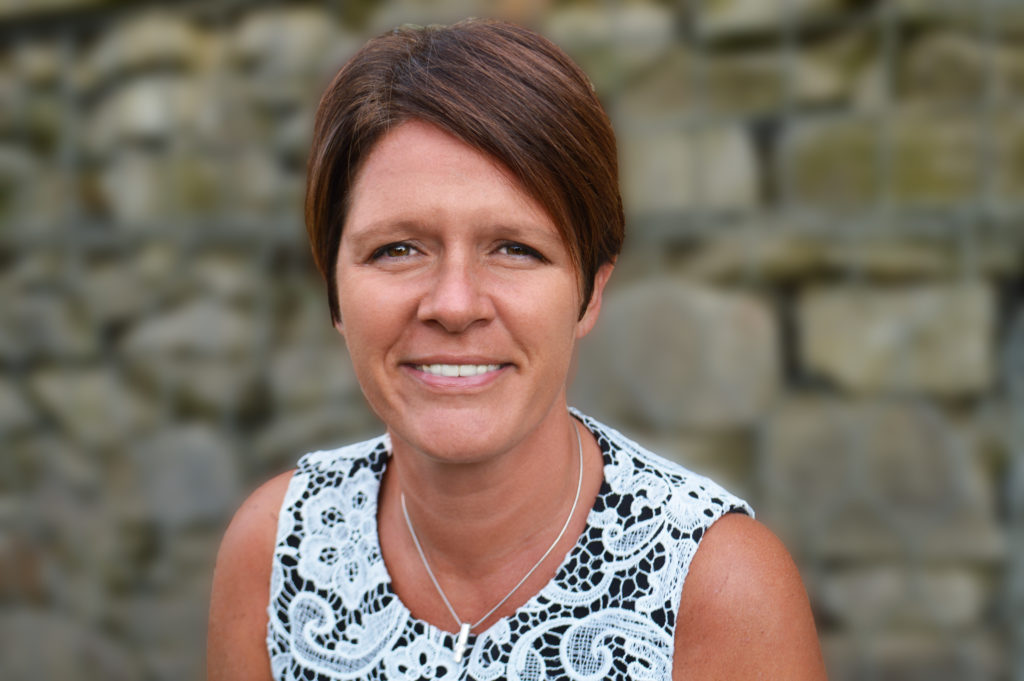 Ask the Expert: Predictive technology and its benefits 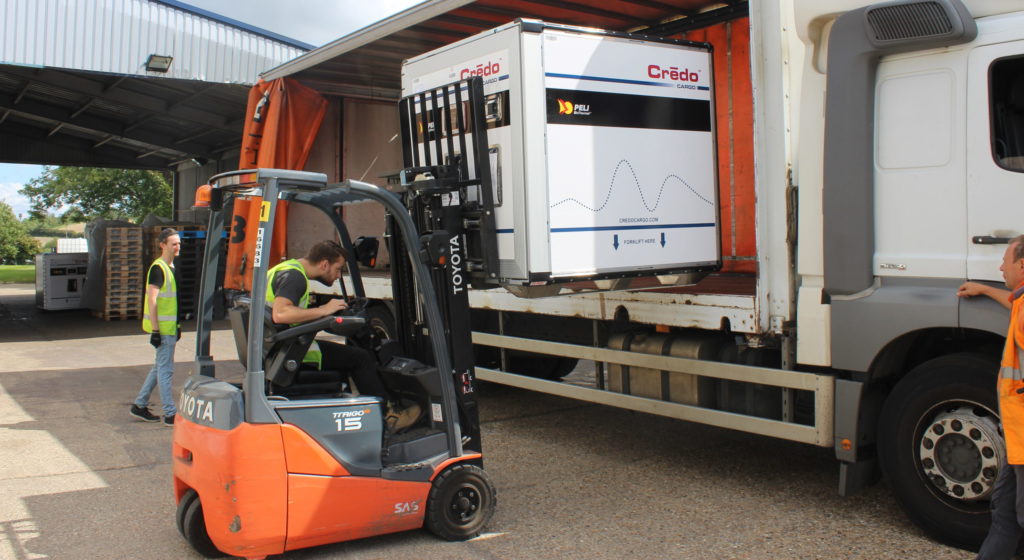 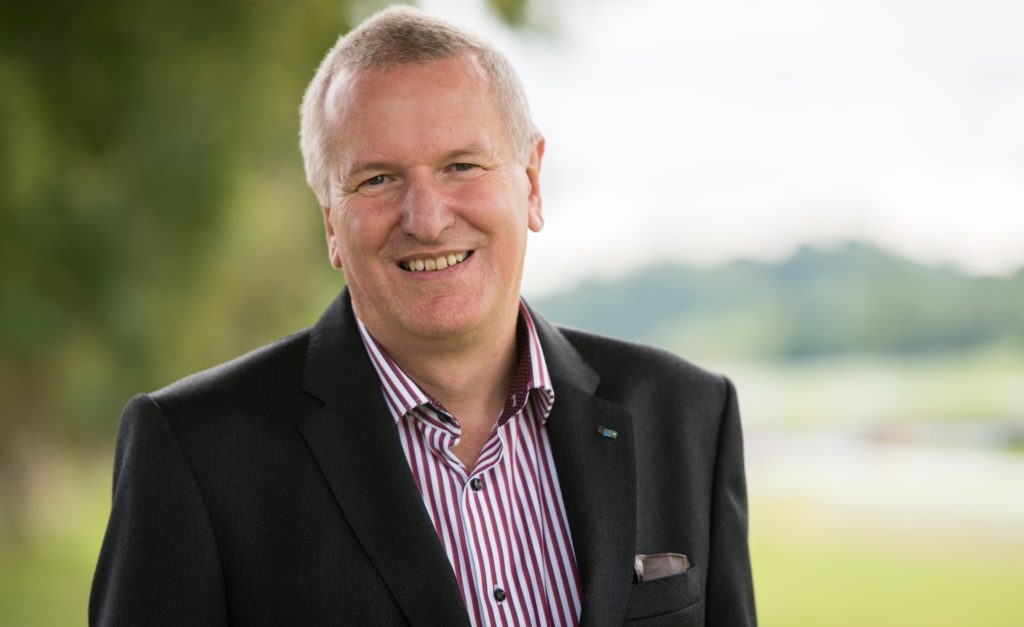 Tim Waples, Director the FLTA and Chief Executive of UKMHA talks to International Trade Magazine about the role of a new authoritative body for material