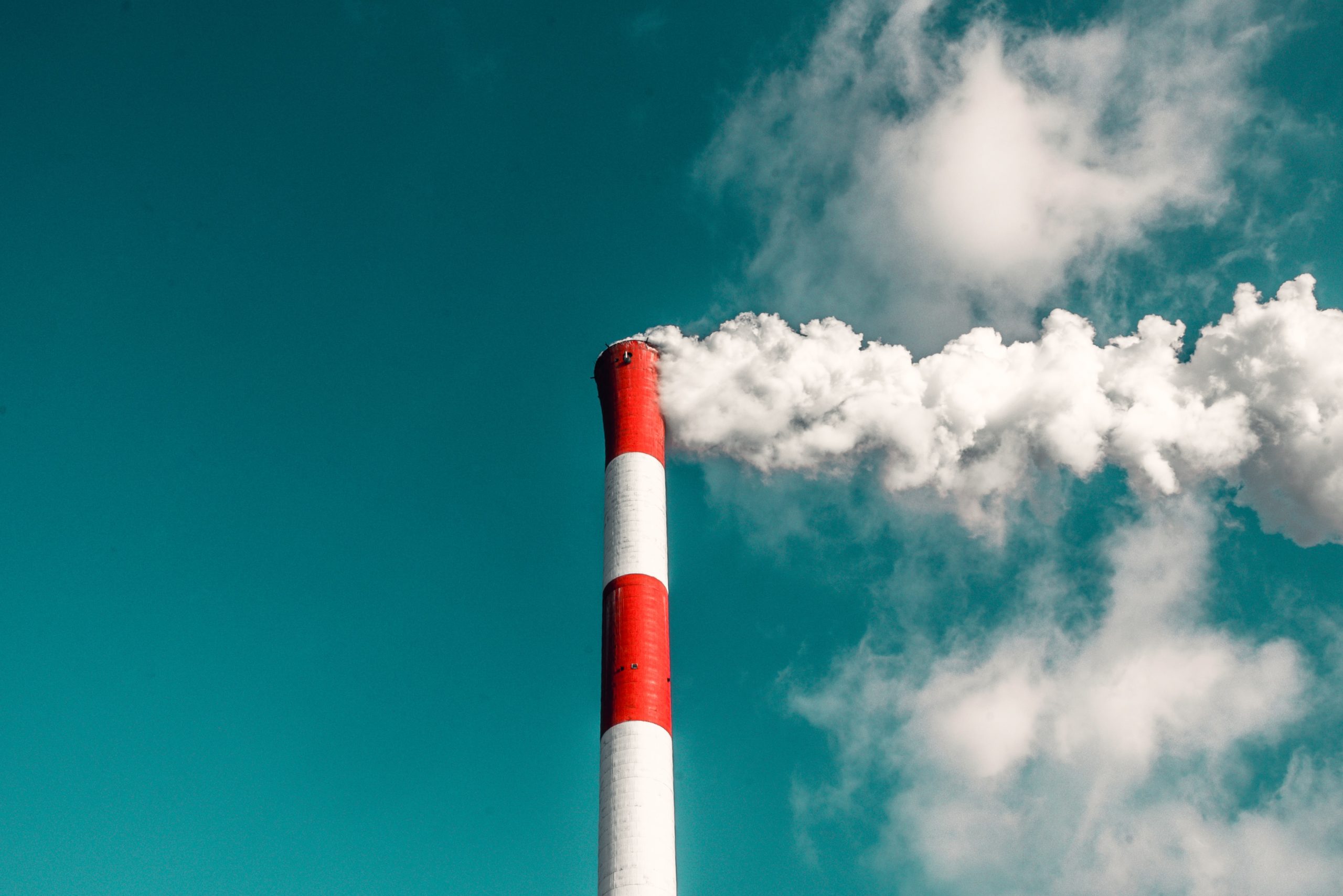 Commenting on the new Transport Decarbonisation Plan announced yesterday by the Secretary of State for Transport and the Department for Transport, Kevin Bell, transport and infrastructure partner at law firm Womble Bond Dickinson, comments:

“The Government’s ground breaking and world first ‘greenprint’ launched today details plans to decarbonise all modes of domestic transport and sets out a pathway for the whole transport sector to reach net zero by 2050. Part of the Prime Minister’s Ten Point Plan, the measures look to achieve cleaner air, healthier communities and new ‘green’ jobs through:

“There seems to be a great deal of enthusiasm and optimism around new technologies to allow for emission-free travel in the not so distant future. Companies like Velocys, for example, are already leading the way in innovation that enables sustainable fuels made from waste materials to be used for aviation and heavy goods transport.

“The Transport Decarbonisation Plan should also be seen as good news for airports who will be pivotal in the journey towards net zero and will undoubtedly continue to be important economic wealth generators if sustainable methods of air travel can be developed quickly. There is no mention of stopping airport expansions or capping growth in passenger numbers. Instead the Secretary of State has commented: “It’s not about stopping people doing things: it’s about doing the same things differently. We will still fly on holiday, but in more efficient aircraft, using sustainable fuel.” Forgive me for suggesting, however, that our airports would be happy for any flights at the moment.

“Originally planned for 2030, the proposed phasing out of the sale of new diesel and petrol heavy goods vehicles is now expected for 2040, and this delay may underline the challenges electric vehicles currently present in terms of range and distance (particularly when considering that freight trucks may be required to run for eight to twelve hours a day, across varied routes and environments). Perhaps this points to hydrogen as a more realistic option for the future? Nevertheless, this news, alongside the phasing out of polluting cars and vans by 2030, highlights the very rapid change now underway for the decarbonisation of road vehicles and stresses the importance of bringing battery manufacturing to the UK, a trend confirmed earlier this month when car manufacturer Nissan announced it will build its new all-electric model in Sunderland, alongside a new electric battery plant, supporting the creation of many ‘green’ jobs in the North East.

“The Transport Decarbonisation Plan is an important part of the UK Government’s rapidly accelerating decarbonisation agenda. Transport is believed to be the single biggest contributor of carbon dioxide emissions in the UK and the plans announced today need to be lauded as they seek to make the UK a hub for green transport technology and innovation.

“However, there seems to be much reliance on the development of new technology and whilst new ‘green’ innovation will no doubt continue to materialise over the coming years, the Government still needs to focus on how the UK’s power grid infrastructure will deliver the extra power required to deliver these ambitious plans without reliance on fossil fuels. Otherwise, we run the risk of stalling when we should instead be putting our foot on the accelerator.” 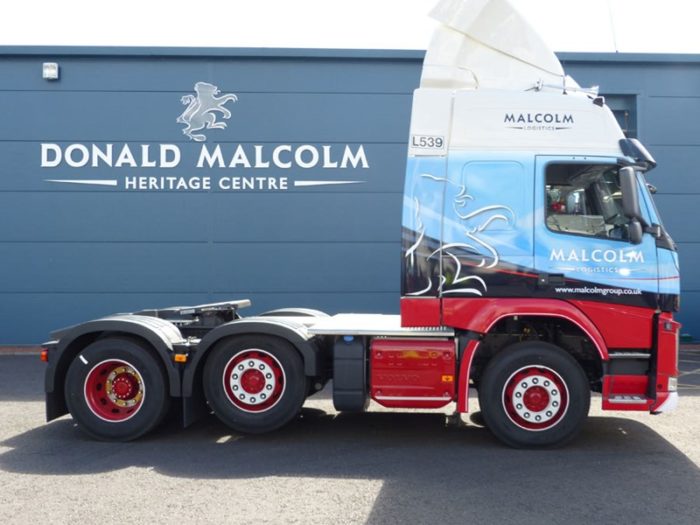 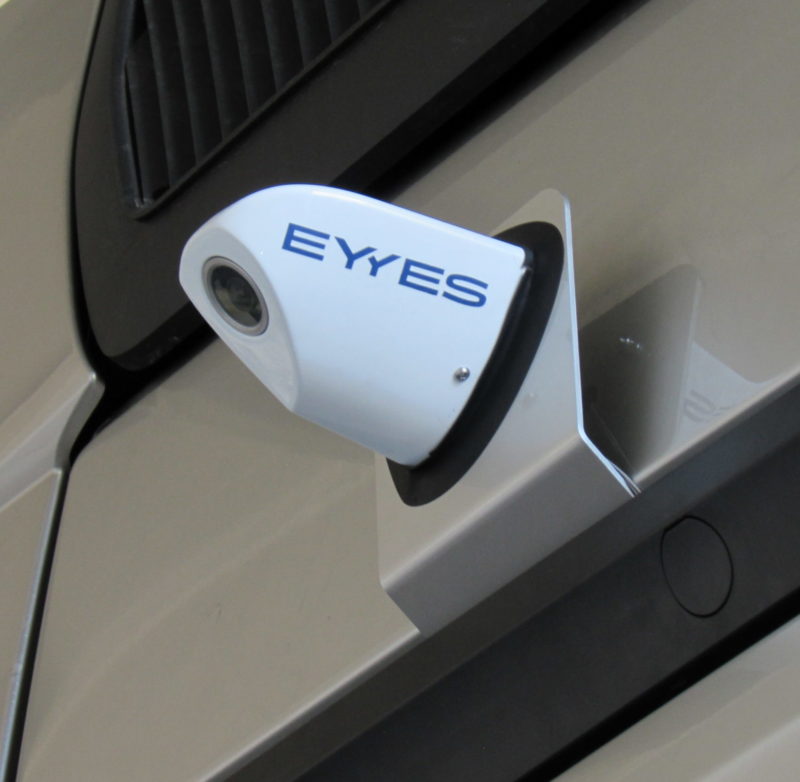