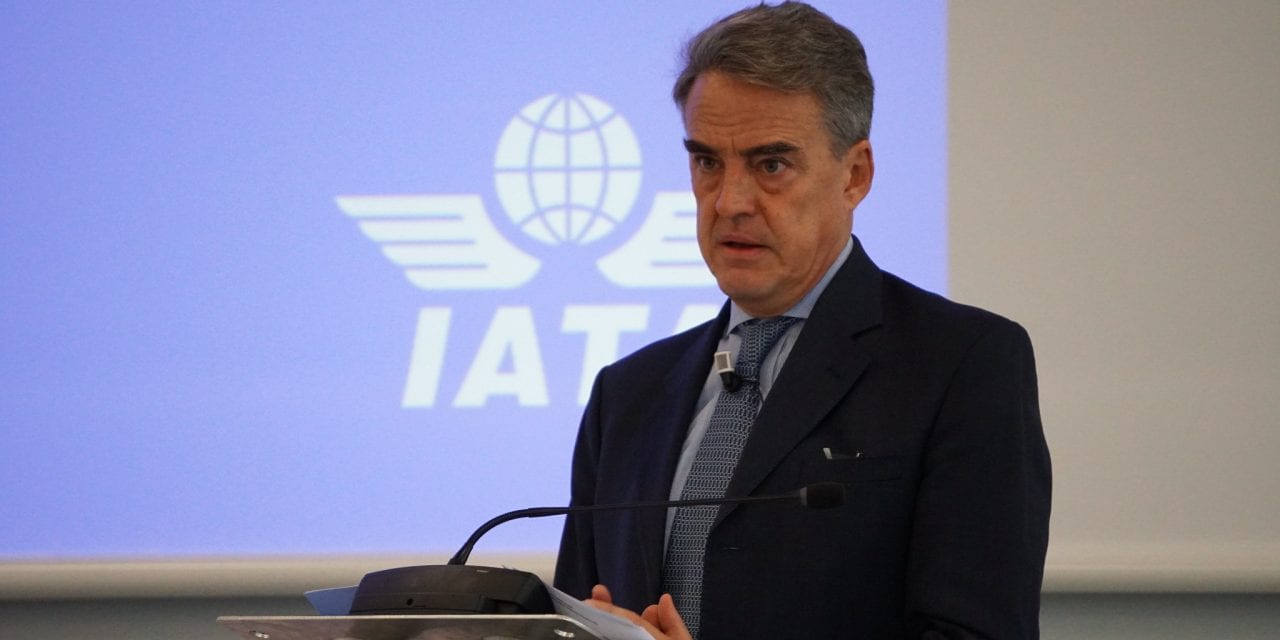 Global airfreight markets enjoyed a slight uptick in June – but at a slower pace than some of the traditional indicators have been suggesting, reveals the International Air Transport Association (IATA).

Global demand, measured in cargo tonne-kilometres (CTKs), fell by 17.6 per cent in June – minus 19.9 per cent for international operations – in comparison with the previous year. “That is a modest improvement from the 20.1 per cent year-on-year drop recorded in May,” notes IATA.

Global capacity, measured in available cargo tonne-kilometres (ACTKs), shrank by 34.1 per cent in June – 33.9 per cent for international operations. This was on par with the 34.8 per cent year-on-year drop in May, says the association.

Belly-hold capacity for international air cargo shrivelled by 70 per cent in the month due to the mass withdrawal of passenger services amidst the COVID-19 health pandemic. This was partially offset by a 32 per cent increase in capacity through expanded use of freighters, writes Thelma Etim.

The new export orders component of the global Purchasing Managers Index (PMI) – a survey measuring general business confidence – rose by 11 points in comparison with May, the strongest monthly increase since the series began in 1999.

Asia-Pacific airlines saw demand for international air cargo fall by 20 per cent. This was a slight deterioration over the 18.8 per cent drop in May. Despite manufacturing starting to pick up in the region, demand was impacted by the reduction in shipments of personal protective equipment (PPE) by air. International capacity decreased by 32.3 per cent.

North American carriers reported a single-digit fall in international cargo demand of 8.8 per cent year-on-year in June. “This was the smallest contraction of all regions. The resilient performance is due to the large freighter fleets of a few of the region’s airlines as well as the fiscal support to airlines in the USA from the CARES Act,” the association points out. International capacity decreased 30.7 per cent.

European carriers reported a 27.6 per cent annual drop in international cargo volumes in the month. This was a slight improvement from May’s performance of minus 29.5 per cent – but still the second weakest performance of all regions, says IATA. International capacity decreased by 40.7 per cent.

Middle East-based carriers reported a fall of 19.1 per cent year-on-year in June, an improvement from the 24.9 per cent fall in May. “International capacity decreased 25.8 per cent, the best of all regions. This was driven by the aggressive operational strategies of some of the region’s carriers,” the association suggests.

Latin American carriers posted a 29.4 per cent drop in year-on-year international demand – the weakest performance of all regions. International capacity decreased by 43.6 per cent indicating a sizeable capacity crunch. “The COVID-19 crisis is particularly challenging at present for airlines based in Latin America owing to strict lockdown measures,” underscores IATA.

African airlines posted a contraction of 13.8 per cent – a weaker performance than the 7.3 per cent fall in demand in May. The small Africa-Asia market continued to grow in June, rising by 20.1 per cent. However, the region suffered from the effects of the pandemic becoming more severe in the month. International capacity in this region decreased by 46.2 per cent.

“While economic activity is re-starting after major lockdown disruptions there has not been a major boost in demand. The rush to get personal protective equipment (PPE) to market has subsided as supply chains regularised, enabling shippers to use cheaper sea and rail options,” he adds.