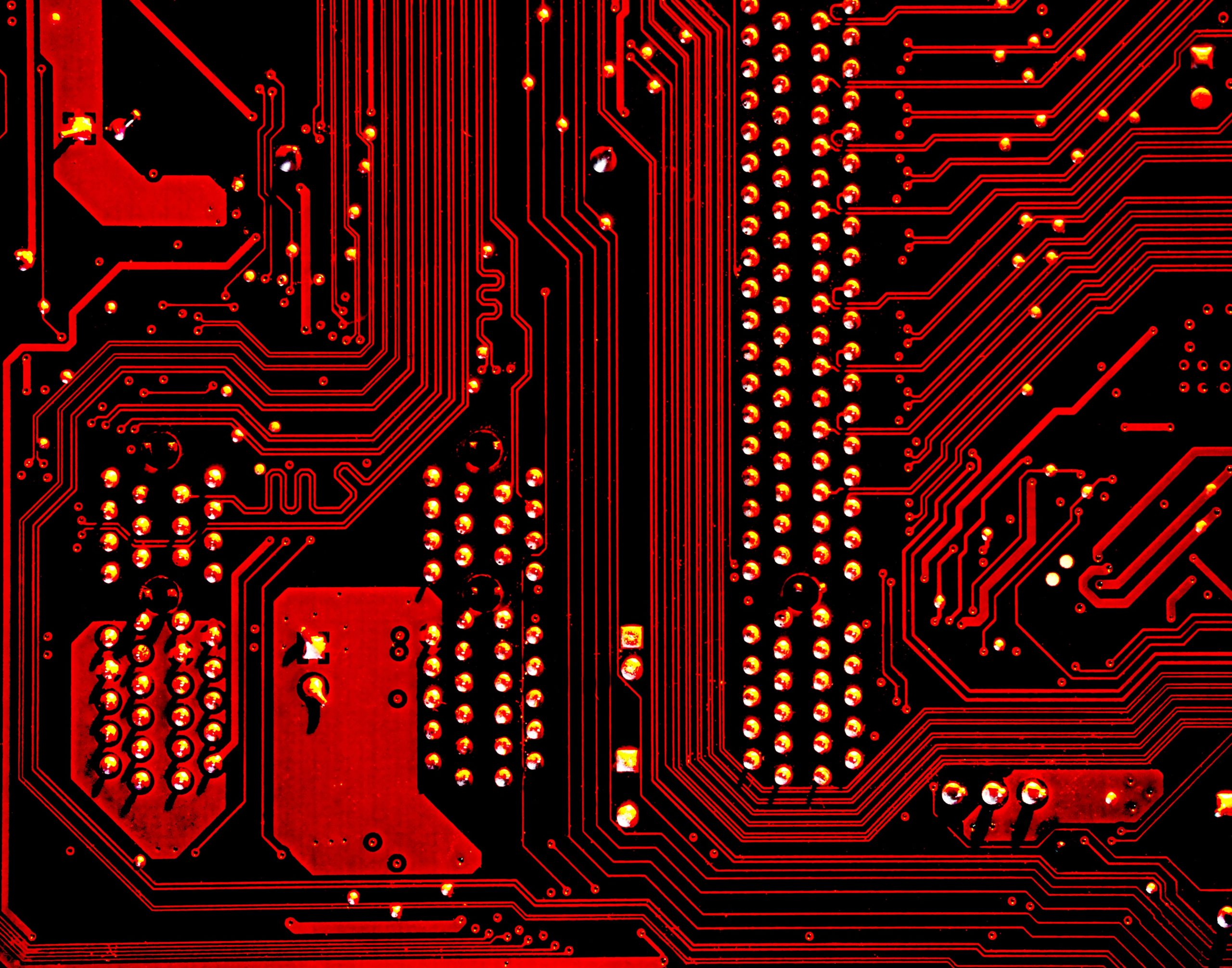 The continued global supply chain disruption is putting enterprises at increased risk from the likes of ransomware attacks, according to new research from Citrix.

The new study, based on a poll of 200 IT security decision makers in UK businesses employing over 250 people, explored the current supply chain landscape and its potential cyber-security implications.

It has revealed that four in five (80%) security leaders believe that supply chain issues or delays have put their organisation at increased risk from ransomware – for example, by being unable to replace unsupported hardware. A further 70 per cent believe their organisation is being specifically targeted by cyber-attackers in order to gain access to external systems and data, such as those in government or private enterprises.

Many organisations may be reliant on unsupported hardware, yet IT security leaders are bullish about their level of protection. Indeed 93 per cent reported feeling confident in their organisation’s contingency plans to deal with failures caused by unsupported hardware – for example, plans for rapid migration to the cloud, to counter zero-day exploits that expose new attack surfaces.

“The global supply chain crisis has had significant knock-on effects across all industries, with security leaders now feeling the impact as they seek to safeguard their organisations,” Chris Mayers, chief security architect, Citrix, said.

“With key infrastructural hardware like networking and data centre equipment underpinned by software, some of which is now unsupported, it’s critical that enterprises have a clear and robust networking perimeter. Built on a foundation of a virtualised cloud, such an architecture enables enterprises to contain new attacks and prevent the spread of the likes of malware and ransomware,” Mayers added.

Citrix commissioned OnePoll to survey 200 IT security decision makers in the UK between 9th and 21st June 2022.

Citrix builds the secure, unified digital workspace technology that helps organizations unlock human potential and deliver a consistent workspace experience wherever work needs to get done. With Citrix, users get a seamless work experience and IT has a unified platform to secure, manage, and monitor diverse technologies in complex cloud environments.

For more news updates, check out our latest issue here.