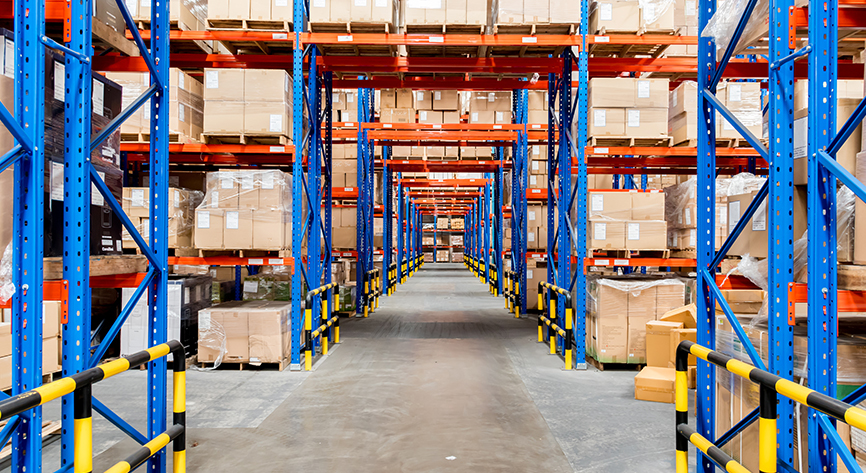 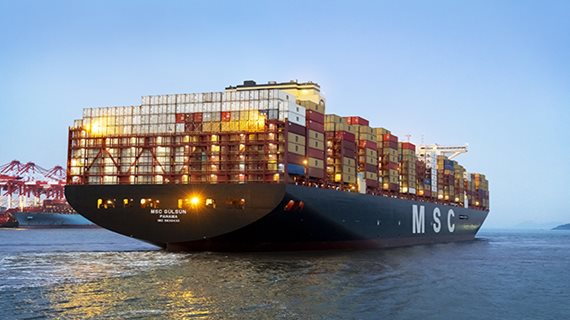 MSC Mediterranean Shipping Company today announced that MSC Gülsün, the world’s largest container ship, has arrived in Europe after completing its landmark maiden voyage from the north of China. MSC Gülsün is the first of a new class of 23,000+ TEU* vessels to be added in 2019-2020 to the global shipping network of MSC, a world leader in transportation and logistics. Built at the Samsung Heavy Industries (SHI) Geoje shipyard 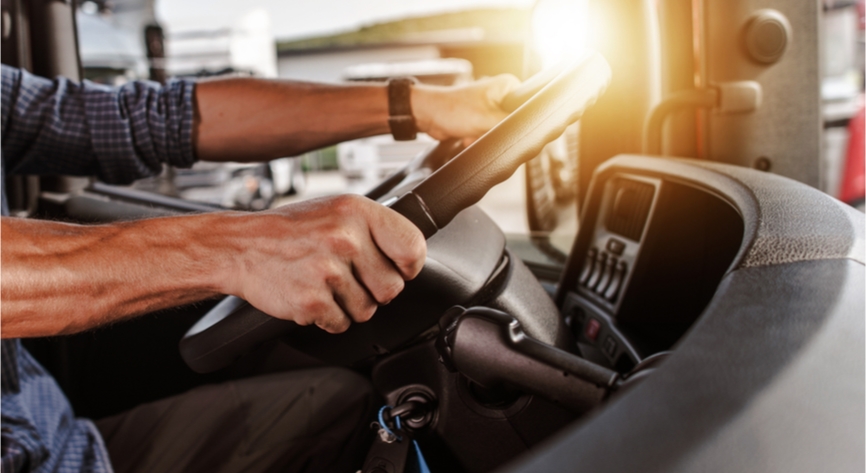 Transport by road is vital for Europe, carrying around three quarters of inland freight in the EU. However, the truck parking areas where drivers rest are insufficient or in desperate need of an upgrade. Now employers’ organisations and trade unions in European road transport have joined forces to request action from the EU and its Member States’ to create a denser network of safe and secure truck parking areas (SSTPAs) offering 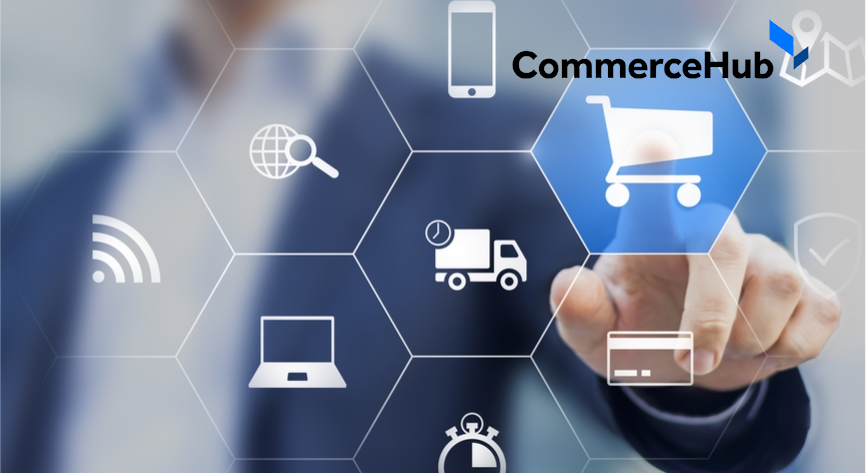 30-year retail industry veteran will lead the company’s expansion across Europe CommerceHub, a distributed commerce network for retailers and brands, announced Philip Hall as the new Managing Director for the company’s European operations. Philip has spent more than 30 years in the retail industry helping retailers and brands use technology to provide exceptional customer experiences.Hall has extensive experience in supply chain and category management. His work with many of Europe’s

Syneto, a leading hyperconverged infrastructure vendor, and Hammer, the leading storage solutions value-add distributor, have entered into a Europe-wide distribution agreement. The partnership will see Hammer adding Syneto’s hyperconverged products to its portfolio. By partnering with Hammer, Syneto will be able to strengthen its market position and considerably grow its SMB (Small and Medium-sized Businesses) and ROBO (Remote Office/ Branch Office) customer base across EMEA. The partnership plans to take the

Dachser Ltd in the UK maintains its growth path, and its market share in European road export services continues to increase. A new daily direct road trailer service to and from San Sebastian (Spain) in co-operation with Azkar Dachser Group, the Dachser SE Group’s subsidiary organisation in Iberia, was introduced last Autumn and has gone from strength to strength. It has proved very popular with existing and new customers alike. 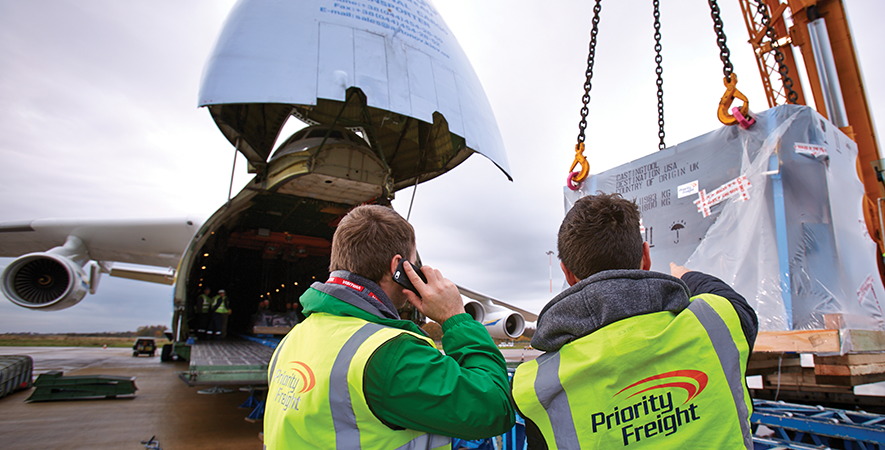 By Andrew Austin, Group Operations Director, Priority Freight The battle lines have been drawn and in less than four months from now Britain could start the process of separating itself from the European Union (EU). A lot of the public debate, particularly in the tabloid media, has focused on freedom of movement and the nation’s so-called ability, or inability, to control its own borders. Beyond this rather emotive subject, another 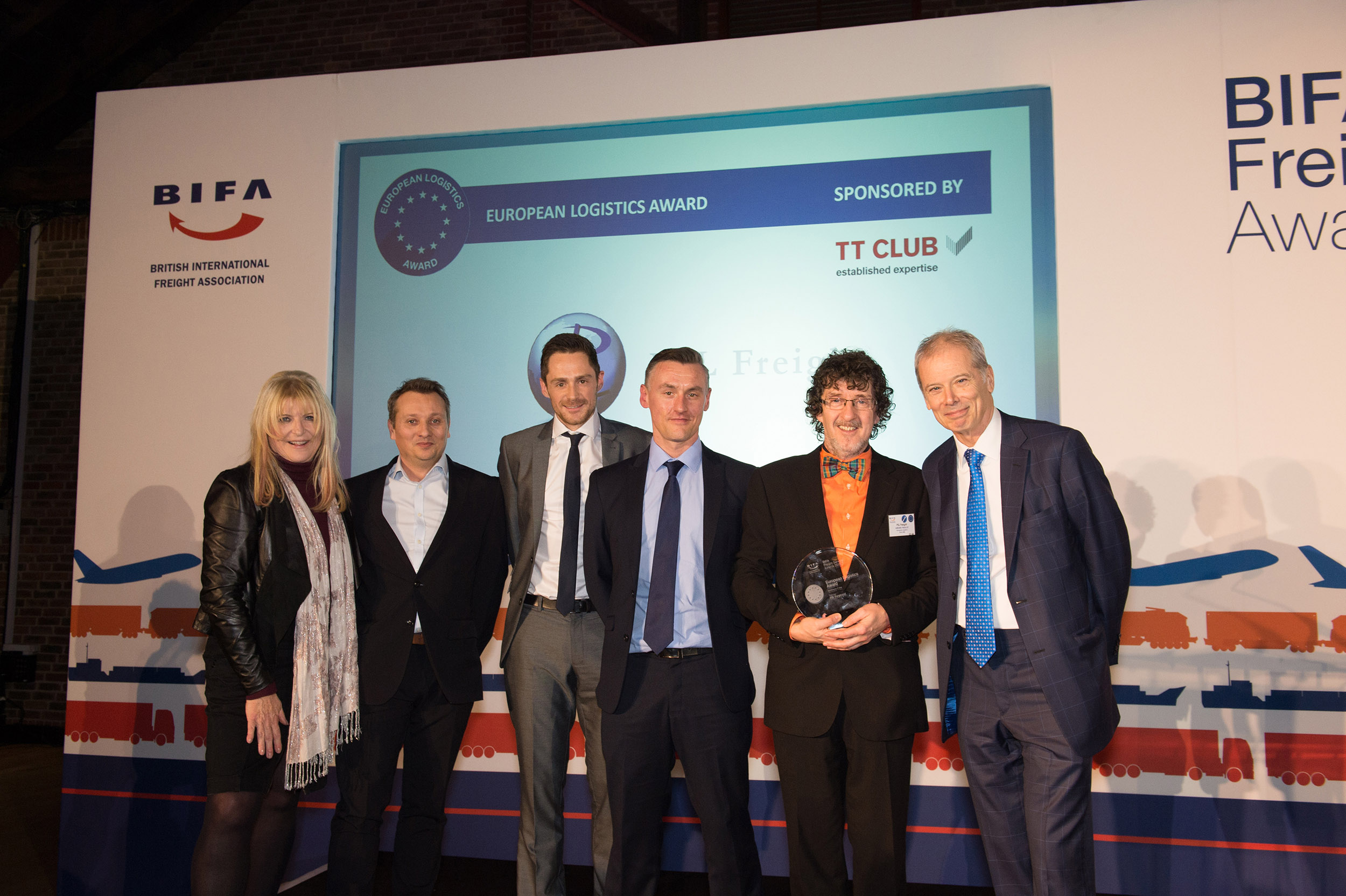 At the British International Freight Association (BIFA) Annual Awards Lunch in London last month, the global freight insurance specialist, TT Club presented the European Logistics Award to UK-based, independent freight forwarder The PSL Group. The Award attracted a wide-range of entries, which the panel of judges praised for their innovation and technical prowess. This year’s winner, The PSL Group is a multi-service global forwarder with strategically located offices throughout the 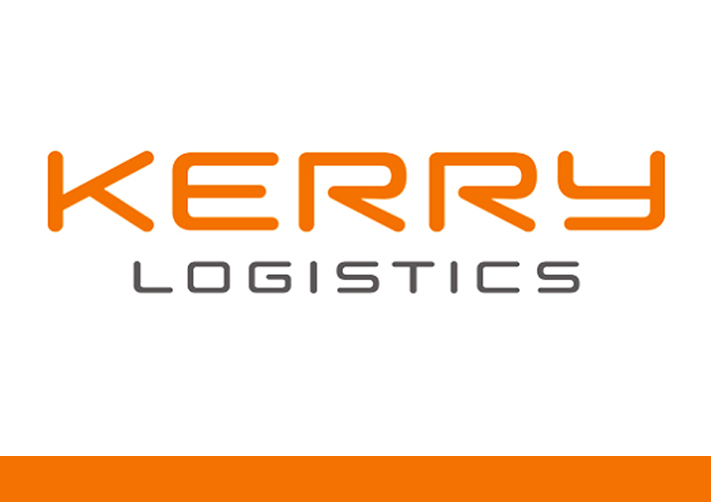 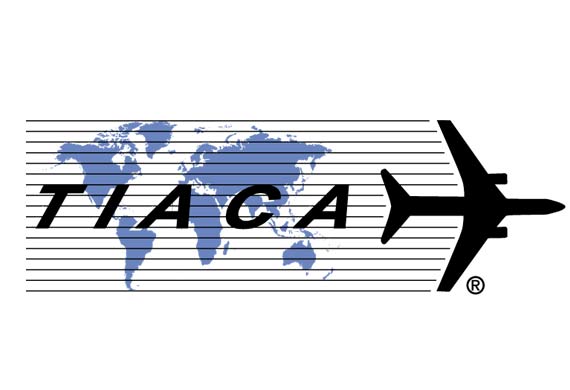