Talent in Logistics celebrates the sector 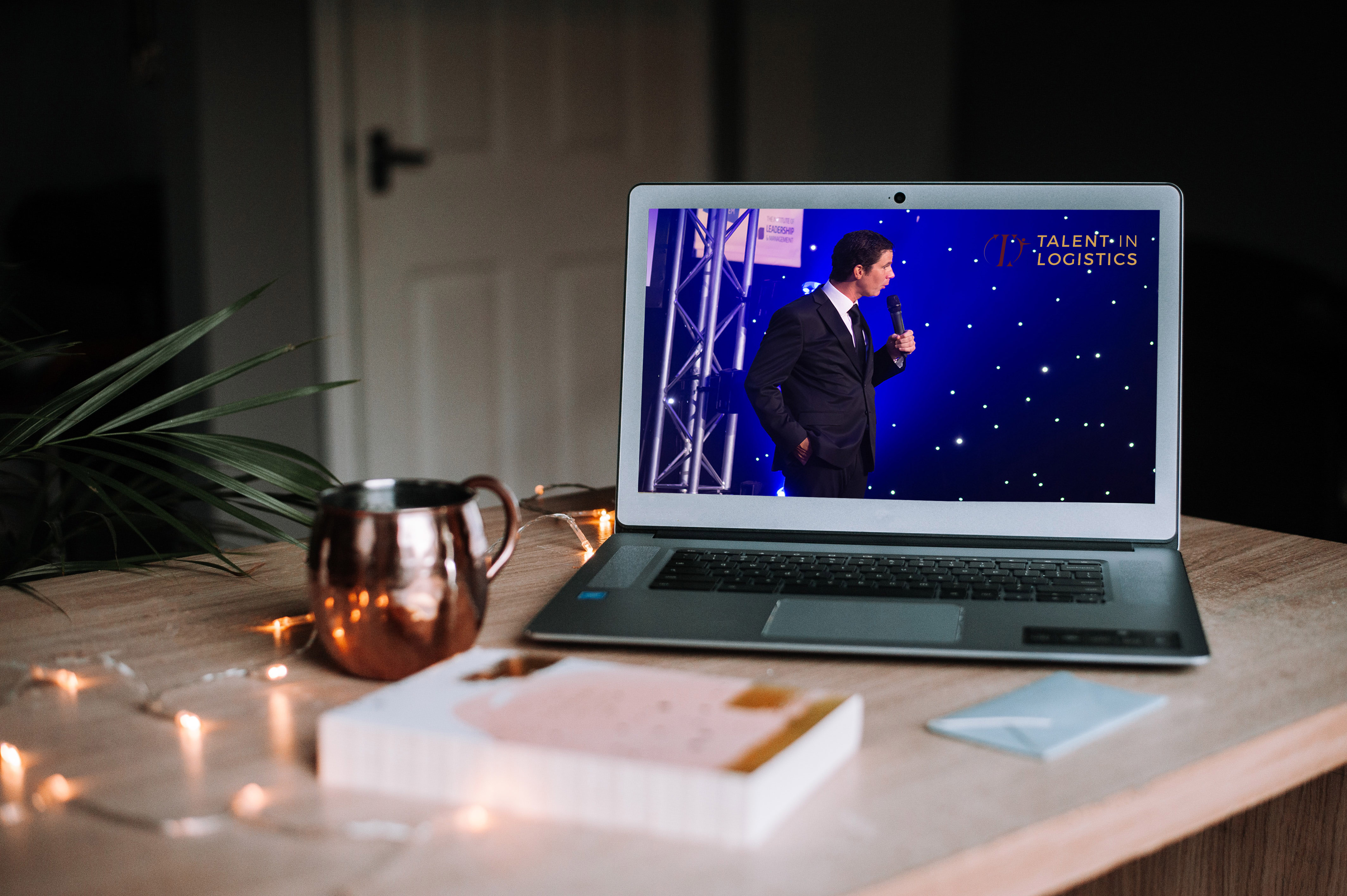 The fourth annual Talent in Logistics Awards for 2020 took place on Thursday 1 October and was not quite the glittering awards ceremony that we have become accustomed to, but given the extraordinary circumstances the sector has found itself in this year, the team at Talent in Logistics thought it only right to deliver a virtual awards night that promoted the celebration and recognition of all those working in logistics.

Among those taking away an award were GEFCO in the Best Place to Work category, with judges being hugely impressed by the high levels of employee engagement, the commitment shown to health and wellbeing and an impressive investment into people development.

Meanwhile, Kate Lester of Diamond Logistics was named Inspirational Leader of the Year, while Collaboration in People Development went to Hermes and Abbey Logistics scooped the Training Team of the Year title.

The awards night also featured the Forklift Operator of the Year announcement, which followed a series of exciting, interactive and live challenges earlier in September – finalists went head-to-head for the title, and it was won by Scott Trotham of National Composites Centre.

This year also included the second LGV Driver of the Year competition, and for this there was not 1 but 2 prizes. The CAT C competition was won by Ryan Hunt of Bidfood and the CAT C + E was won by Carl Webster of Buffaload Logistics. This accolade not only celebrated the drivers who are the face of the logistics sector, but provided another thrilling live spectacle hosted at the National Logistics Academy headquarters.

The Talent in Logistics Awards also saw categories, such as Innovation in Recruitment and Rising Star, which were awarded to Business on the Move and Sadie Booth of Pertemps Driver Training respectively.

Ruth Edwards, Business Development Director at Talent in Logistics, said: “Our awards are testimony to the hard working, inspirational and fantastic people we have in this sector. Standards of entries were exceptionally high, and showcased the very best in innovation, engagement and tenacity. I’ve been really encouraged by the number of businesses putting team members and initiatives forward, despite the challenges we have faced as a sector this year, which speaks volumes about the confidence they have in their work, as well as the future of logistics and its people strategies.”

The winners announced on the night were:

Ruth added “The main aim for this year’s awards was to celebrate the sector together with organisations and individuals to shine a light on all of its achievements despite the challenging conditions, ensuring our key focus is on the people who are seldom recognised, but without whom our sector could not survive, and we feel that we achieved this.”