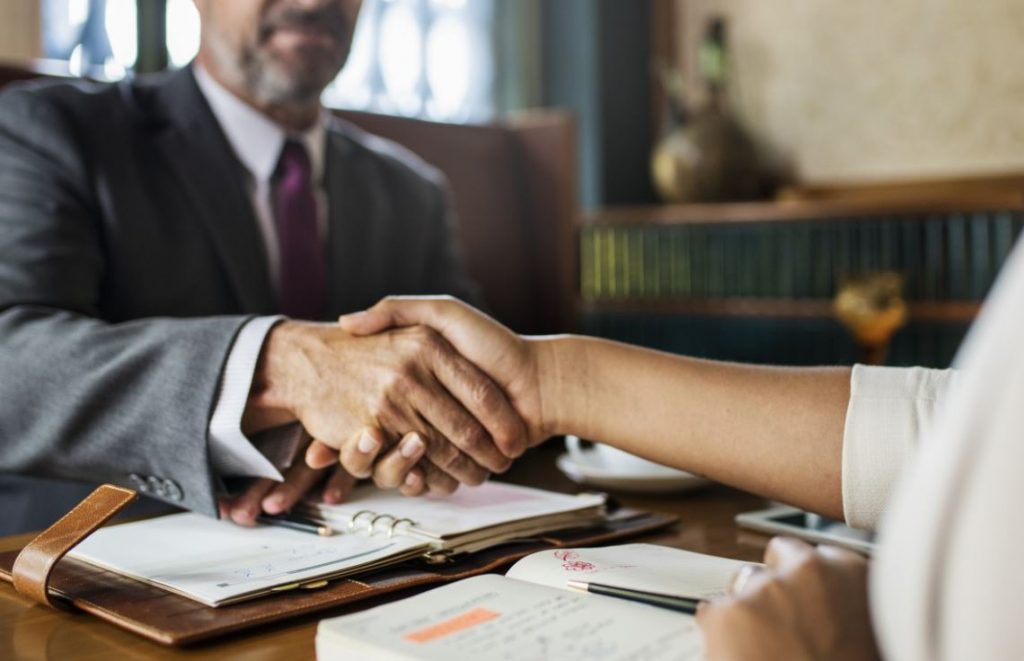 Terranet’s newly appointed CEO Magnus Andersson has entered an agreement to acquire all his 2,500,000 eligible warrants in the company in connection with his taking office as CEO. The warrants are part of the incentive program for management and employees that was resolved by the 2022 Annual General Meeting in accordance with the Board’s proposal.

Andres Blom, Chairman, Terranet, comments, “This is of course an important signal that shows that the incoming CEO takes a long-term view of his role, sees the potential in Terranet and feels a genuine commitment to what we want to achieve. It is a good starting point for taking on the role as CEO”

Magnus Andersson, CEO-elect, Terranet, said, “I have a strong belief in Terranet and the sector it operates in, so it feels natural to also take a financial position in the company as I step in as CEO.”

Magnus Andersson will assume his role as the CEO of Terranet no later than September 1 this year, as previously announced by the company.

Earlier this year, Terranet also announced that the company’s CTO Nihat Küçük and Board members Magnus Edman, Göran Janson and Karolina Bjurehed are acquiring warrants in the company. These warrant purchases also fall within the two incentive programs decided upon at the Annual General Meeting.

Terranet is on a mission to save lives in urban traffic. They develop technological solutions for Advanced Driver Assistance Systems (ADAS) and Autonomous Vehicles (AV) that protect vulnerable road users.

Terranet is based in Lund, Sweden, and in the heart of the European automotive industry in Stuttgart, Germany. The company is listed on Nasdaq First North Premier Growth Market since 2017.