UK exporting had record-breaking 2019, according to figures 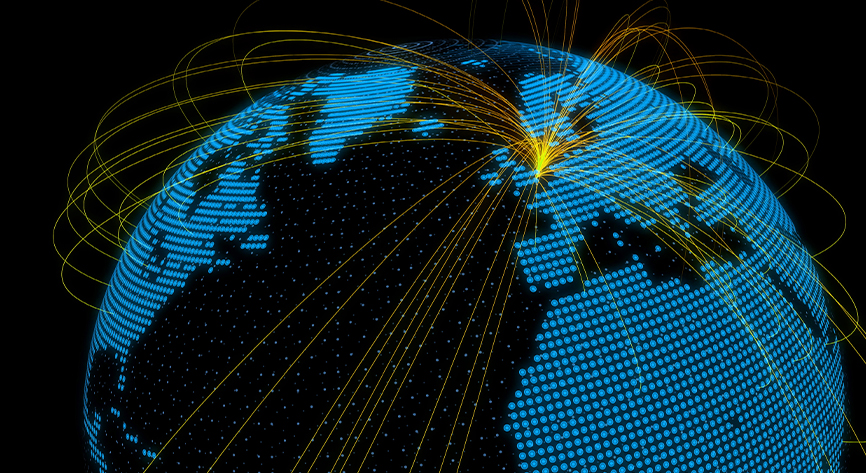 2019 was a record-breaking year for UK exports, according to new figures published today by the Office for National Statistics (ONS).

The UK has now experienced 45 consecutive months of annual export growth on a rolling annual basis.

Some of the UK’s fastest growing goods exports include:

Secretary of State for International Trade, Liz Truss, said: “The UK is an exporting superpower and these new statistics show that UK companies are exporting record levels of goods and services. As a newly independent trading nation, we will strike new trade deals with key partners across the world, open up new markets and make it even easier for our businesses to meet global demand.”

“It’s encouraging to see that UK exporters aren’t limiting themselves to markets close to home,” said Managing Director and Global Head of Trade for Lloyds Bank Global Transaction Banking, Gwynne Master. “The fluctuating economic environment could prompt more businesses to take advantage of a diverse range of overseas markets, which in turn will hopefully enable increased sales and revenue for UK exporters.

“Last year, tension between the world’s biggest economies undoubtably had an impact on global trade. Productive talks and a new deal between China and the US signed last month could represent the start of this tension dissipating, creating further opportunities for UK exporters.”