Vietnam – dynamic trading partner for the Port of Hamburg 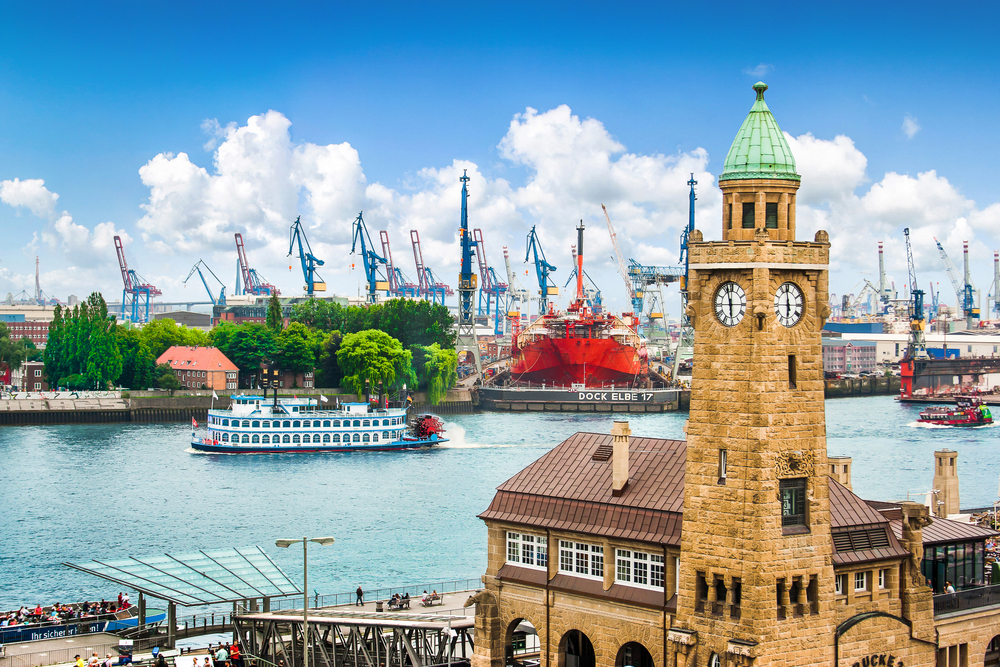 The EU-Vietnam Free Trade Agreement has entered into force on August 1 2020. Trade between the Port of Hamburg and Vietnam, which has already increased in recent years, should continue to benefit from this agreement.

Although the corona-related developments will also affect trade between Germany and Vietnam in the current year 2020, for the Port of Hamburg there has been very positive growth in the Vietnam shipping region in the recent past. In 2019, a new record quantity of 106,000 standard containers (TEU) was moved between Hamburg and Vietnam. This increase of 15 percent compared to the previous year is also due to direct connections which are now offered by the carriers for this route.

The free trade agreement between the EU and Vietnam, which was ratified by the European Parliament and the Vietnamese National Assembly in the first half of 2020, promises to create new market incentives that result in increased transport volumes between those markets. Customs barriers are to be dismantled for this. This applies in particular to deliveries of goods from Europe, for which 99 percent of all customs duties are to be reduced within ten years. The EU, in turn, will reduce tariffs to 84 percent of Vietnamese products to 0 percent when the free trade agreement comes into force. After seven years, this is to be the case for 99 percent of the tariffs.

Vietnam is part of a large number of free trade agreements and, among other things, is trying to position itself as an attractive production location in Southeast Asia. This applies in particular to companies that are relocating their production within Asia due to increased costs. Vietnam plans to invest USD 3.8 billion in the country’s port infrastructure in order to manage the resulting flow of goods.

Five scheduled services connect the Port of Hamburg with Vietnam, with ports in both the north and south of the country being approached. In addition to two container services, three multi-purpose services are operated. The latter are particularly suitable for project cargo and conventional general cargo. The multi-purpose ships used for these services carry between 15,000 and 30,000 tonnes and are equipped with on-board cranes that can lift up to 700 tonnes in combined mode and even more in individual cases. The container services concentrate their services, which are operated by ships with a storage capacity of 14,000 TEU, on the container terminals in the vicinity of the economic centre of Ho Chi Minh City. Further reloading points can be reached by transhipment. The multipurpose services timetables include both conventional ports around Ho Chi Minh City and Haiphong near the capital Hanoi. Other ports are called upon request. The transit times between Hamburg and Vietnam are between 28 and 35 days depending on the port, direction of traffic and rotation.

The import of goods from Vietnam to Hamburg mainly consists of machinery and equipment, including electronic products and household appliances followed by chemical products, metals and wood products. The main goods leaving the port of Hamburg for Vietnam are chemical products, paper and cardboard as well as food and beverages.